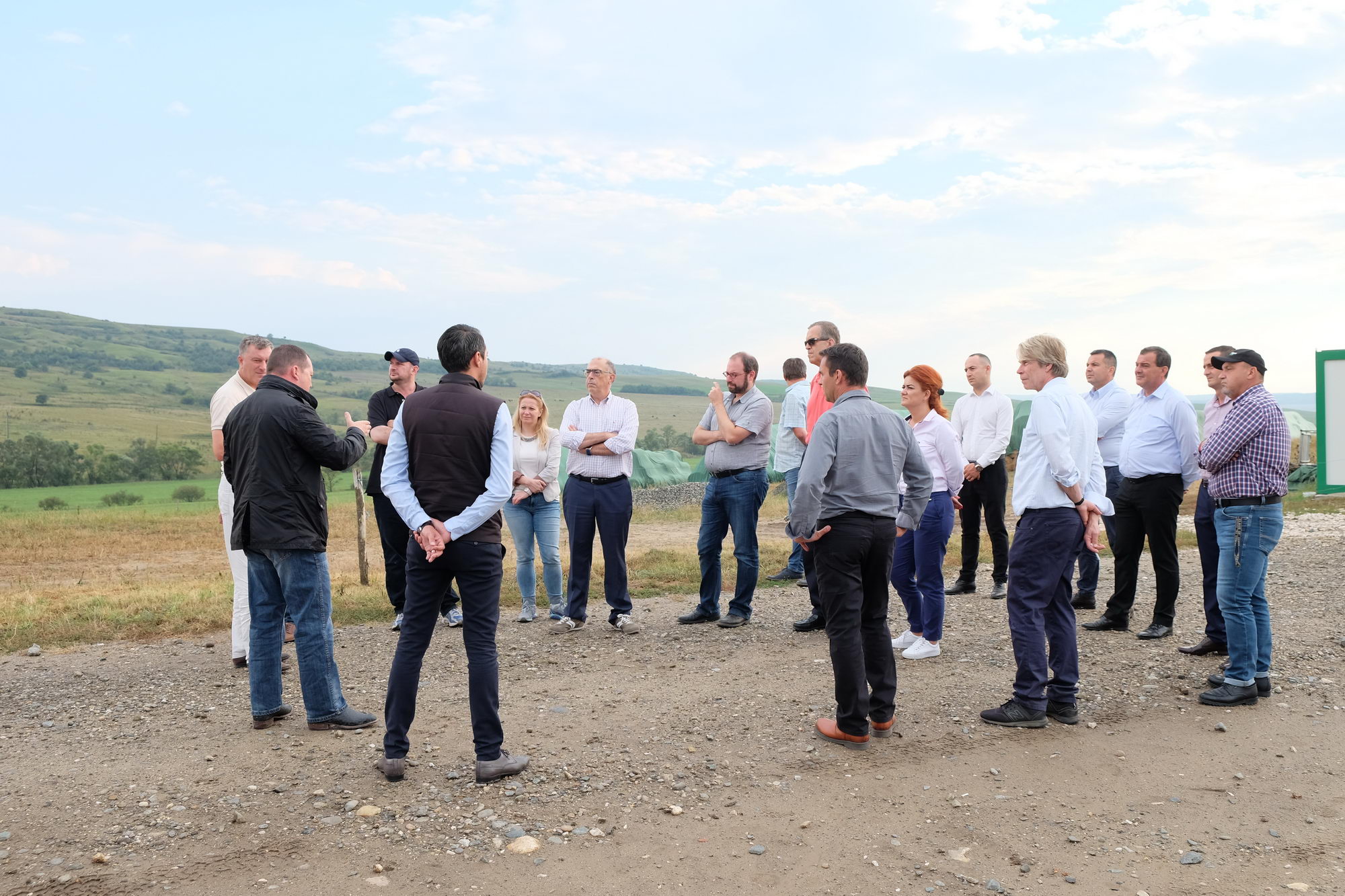 PRESTIGIOUS OFFICIALS IN VISIT AT THE KARPATEN MEAT FARM

European High officials in charge of agriculture and rural development, as well as members of the European Business Commissions and respectively Romanian high officials in charge of agriculture and rural development payed a visit at the farm Karpaten Meat on Saturday, the 15-th of September 2018. The Karpaten Meat founders presented them the Karpaten Meat farms and the Angus production system used in its own farm and promoted as well, and sustained, in the farms of their partners. On this occasion, besides the tours of the reproduction, fattening and quarantine farms and the tour of the grasslands and of the facilities, the members of the European Commission tasted beef products obtained at these farms.

The European officials expressed their favorable opinion about the beef production from cattle grazing on grasslands. They deemed thus the zoo-technical unit from Sibiu/Romania to be a paradigm for the future of the Est European countries, a successful way to turn to profit resources for the high-quality Angus beef production of the highest standards. Consequently, they considered that measures should be taken on reducing alive animals export to the Arabic countries. Europe should deliver high-quality beef to European countries.

During the month of September, we were honored as well by the official visit of the Minister of Foreign Affairs of Switzerland, Mr. Ignazio Cassis, together with his team, accompanied by the Ambassador of Switzerland in Romania. He payed us a visit in the context of the design of Switzerland to develop economic cooperation with companies from Romania. He showed himself interested in a future collaboration for high-quality beef obtained through a sustainable, stable production system.

Visit of the European Union delegation 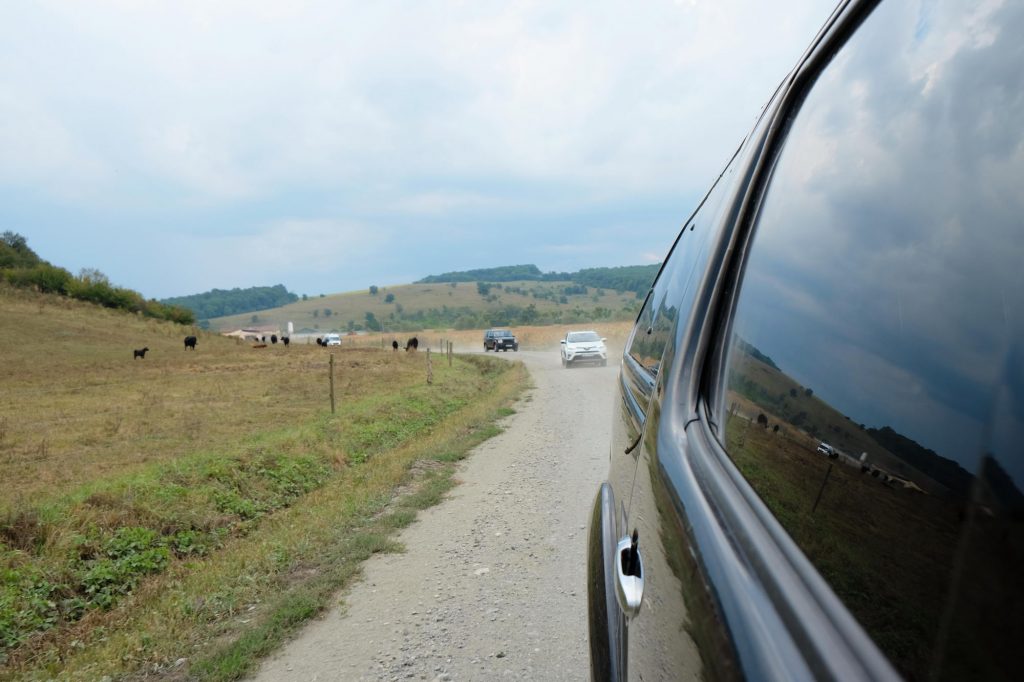 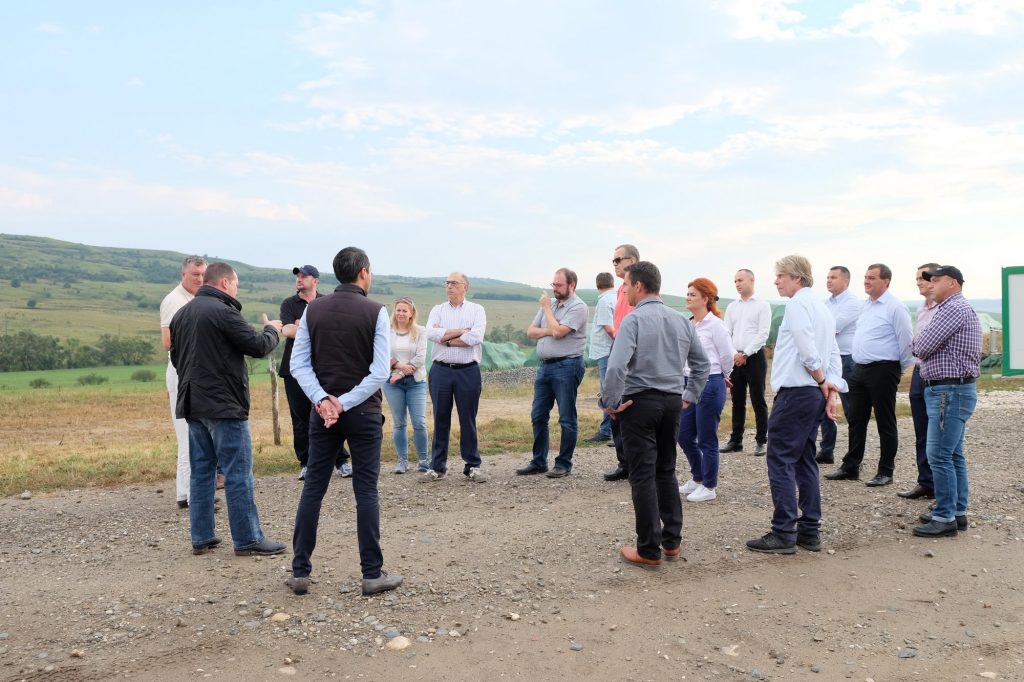 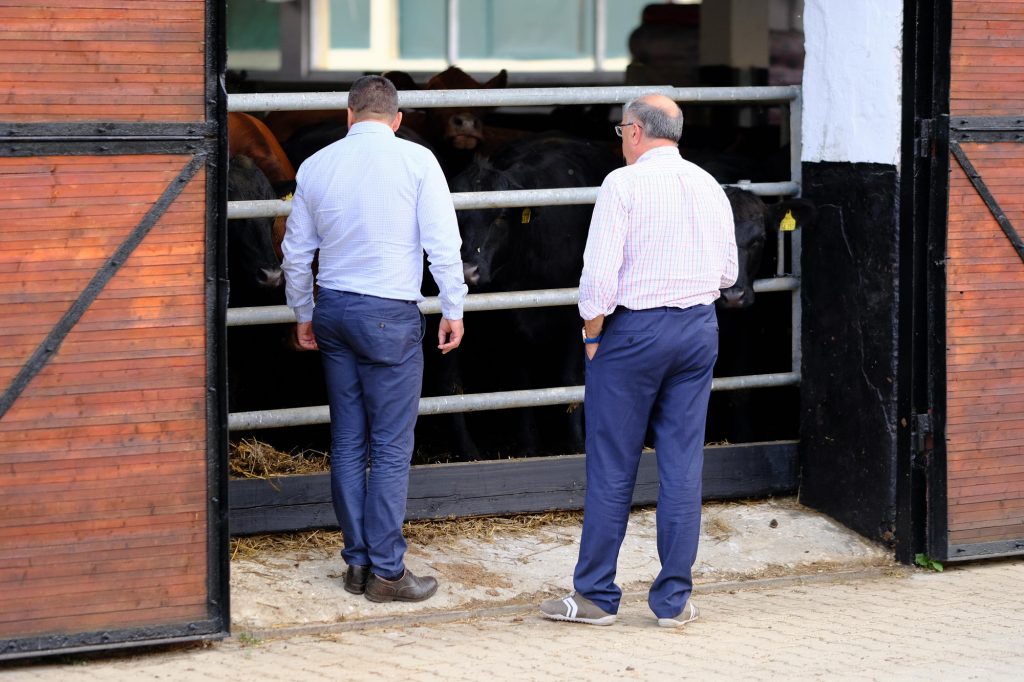 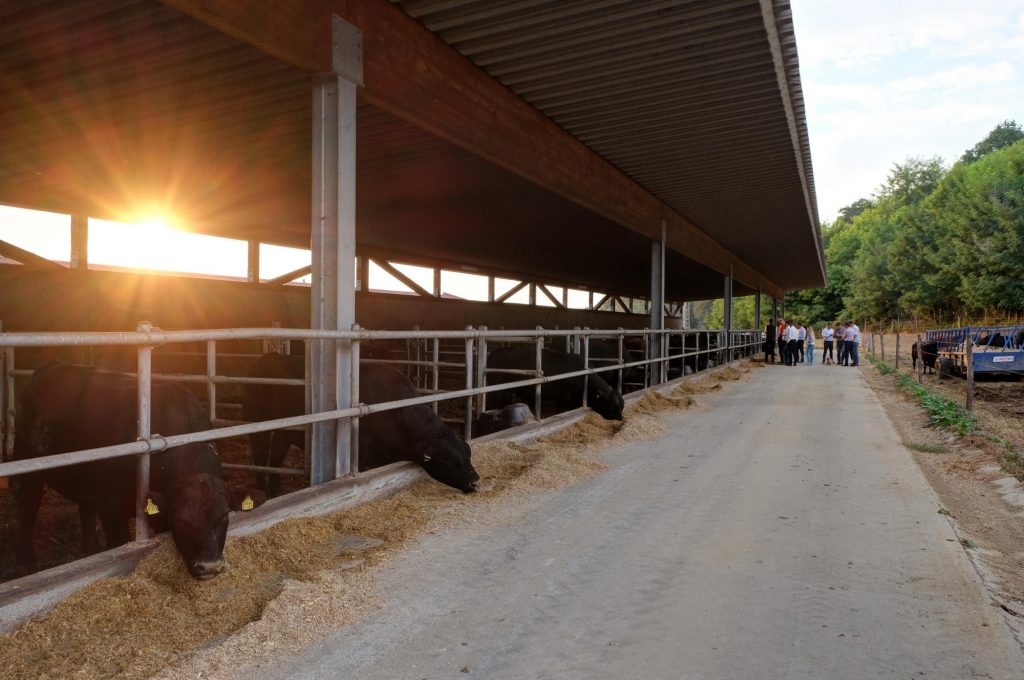 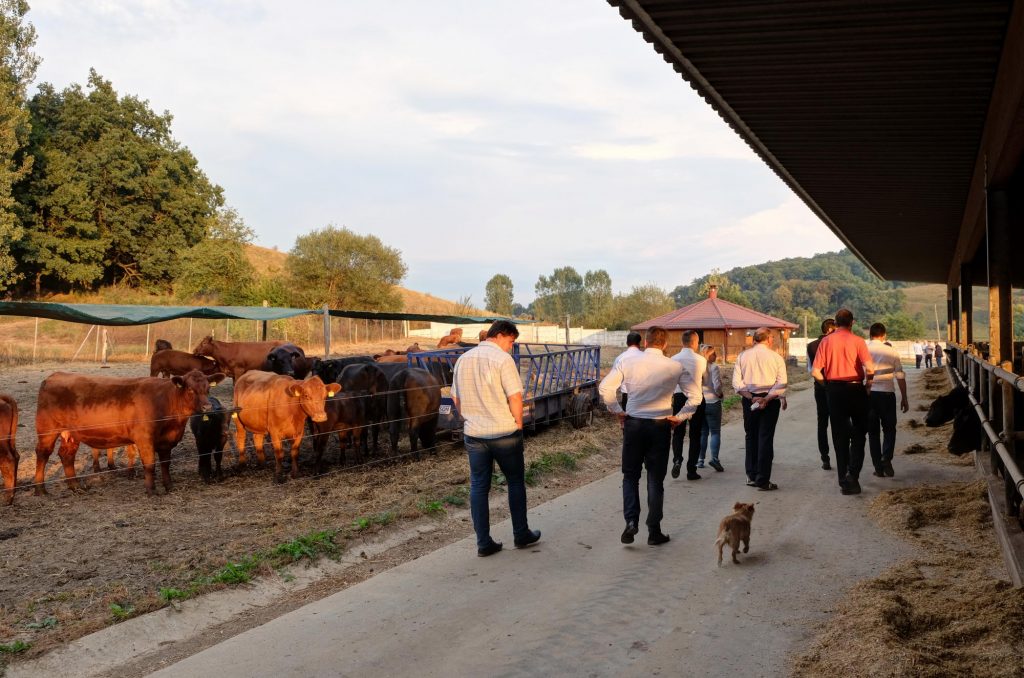 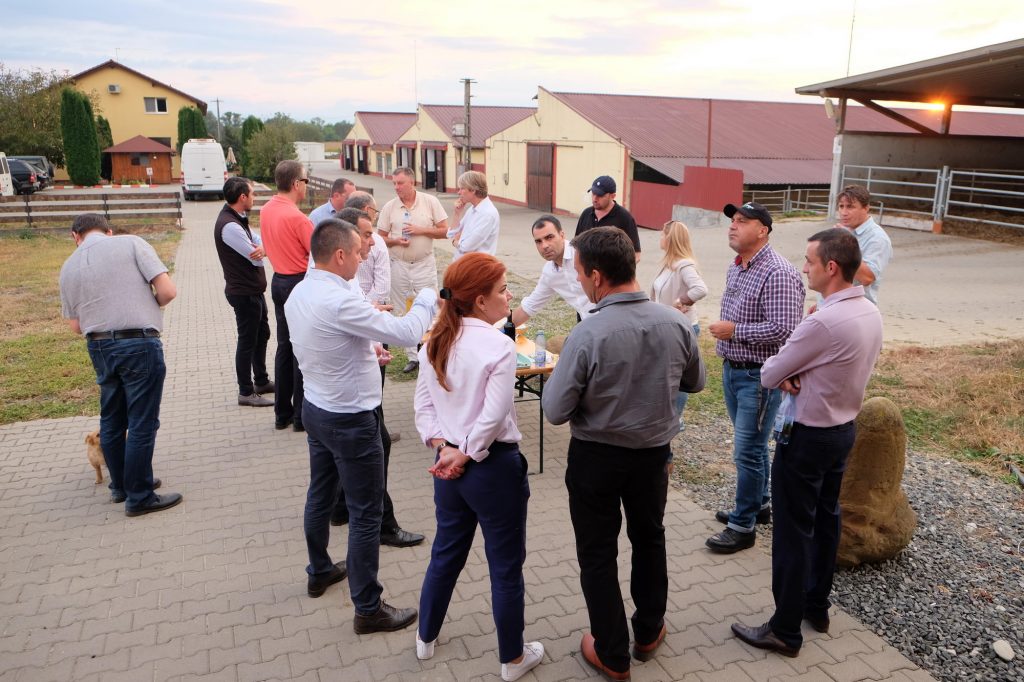 Visit of the Minister of Foreign Affairs from Switzerland 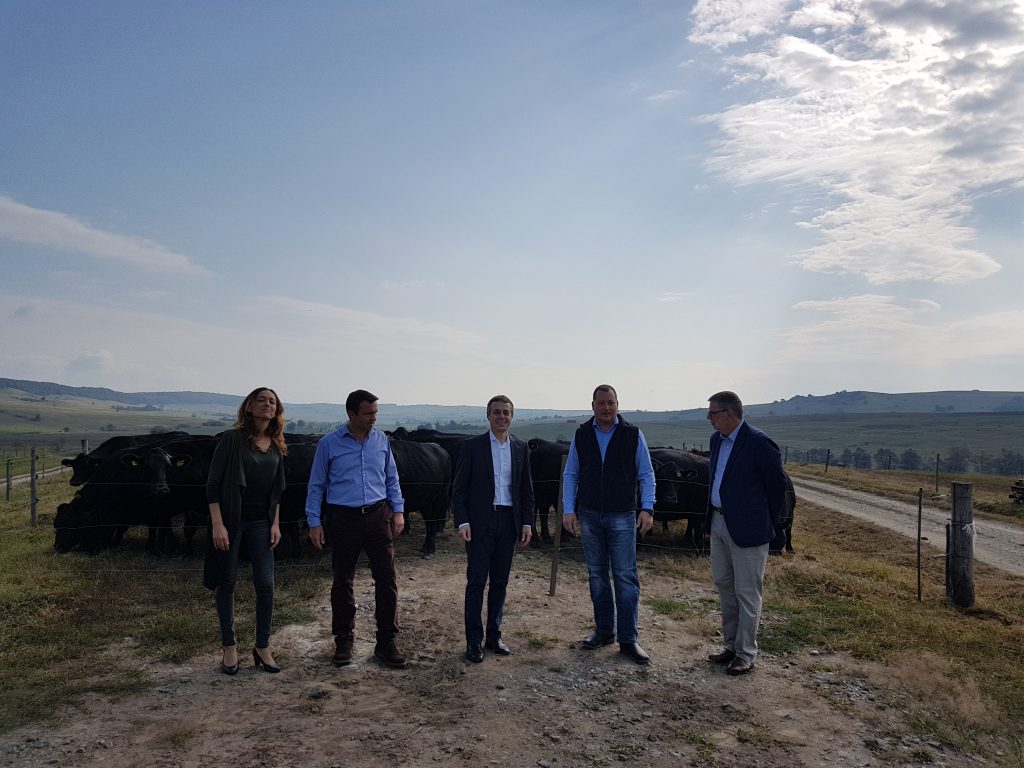 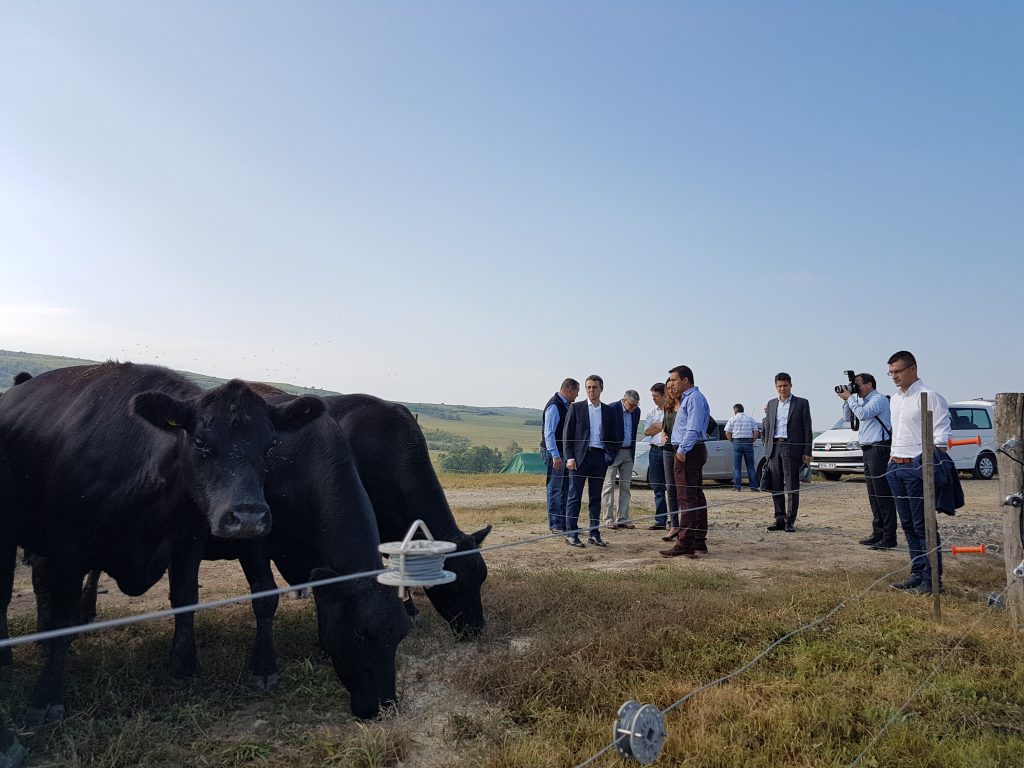 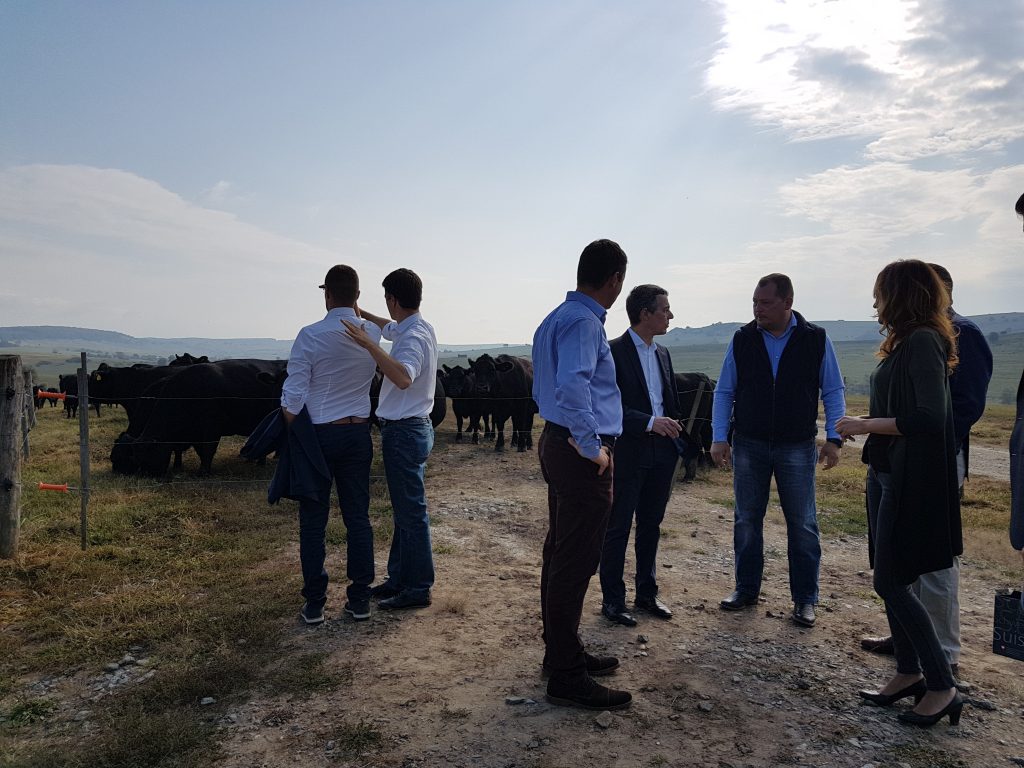 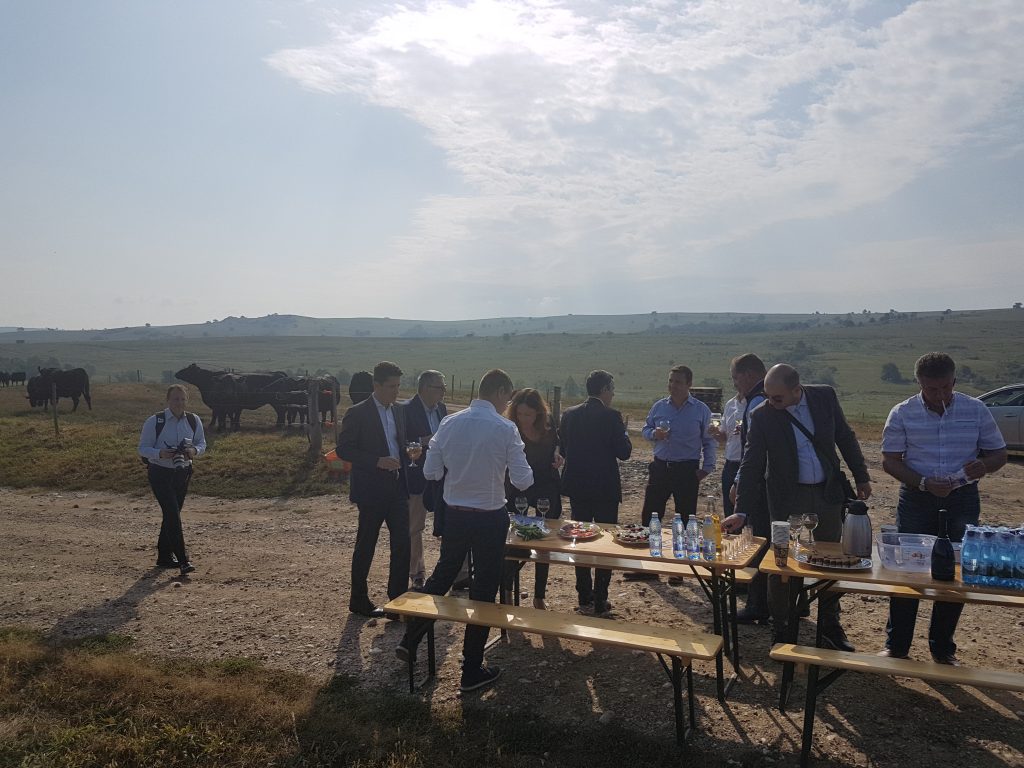 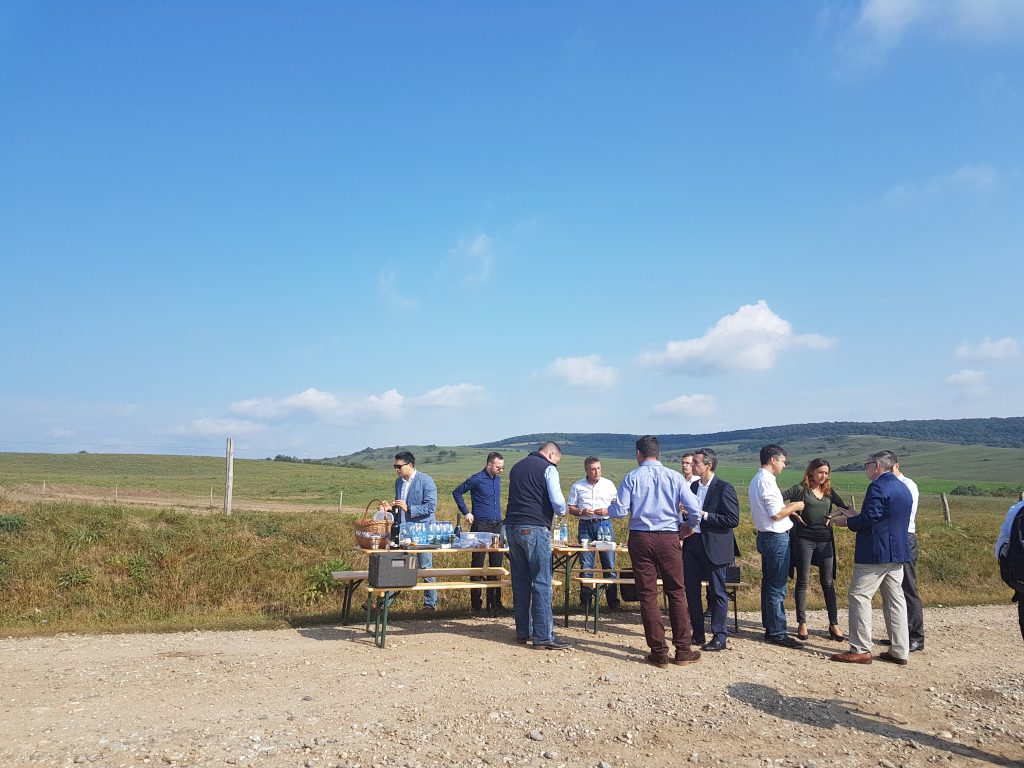