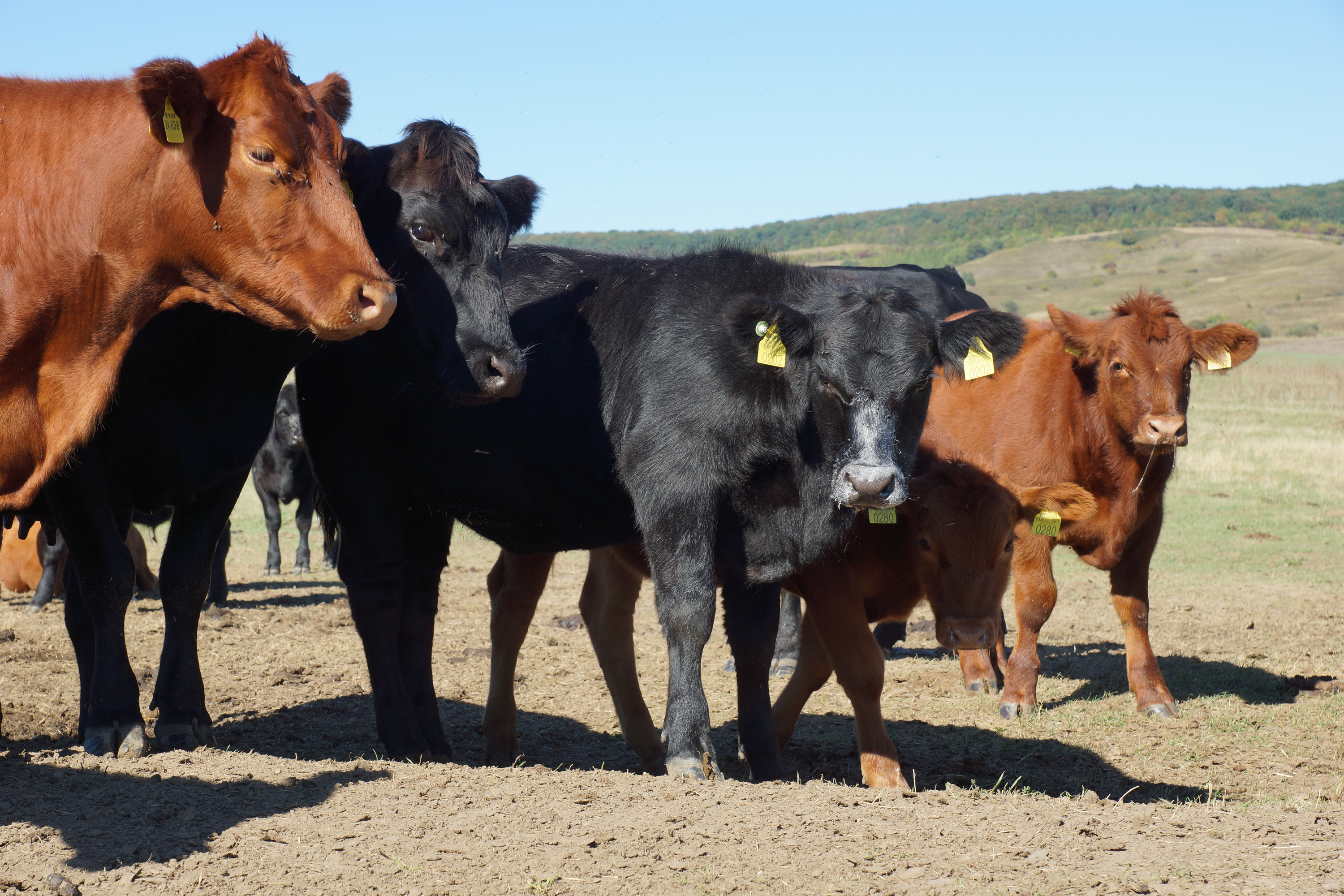 Aberdeen Angus, abbreviated Angus, is a Scottish breed of small beef cattle. They came from native cattle in the counties of Aberdeenshire and Angus in north-eastern Scotland and were first recorded in the 16th century.

The native colour is black, but more recently in the middle of the 20th century appeared red specimens. The United Kingdom records both types of specimens in the same genealogy register while in the United States they are considered to be two separate breeds – Red Angus and Black Angus. Although the United Kingdom and Canada unconditionally accept these two strains, the situation in the States is equally unclear, as the red Angus is not very popular.

There are various theories about the differences in performance between the two types of cattle differently pigmented, but none is proven. Here are the main features of the red Angus.