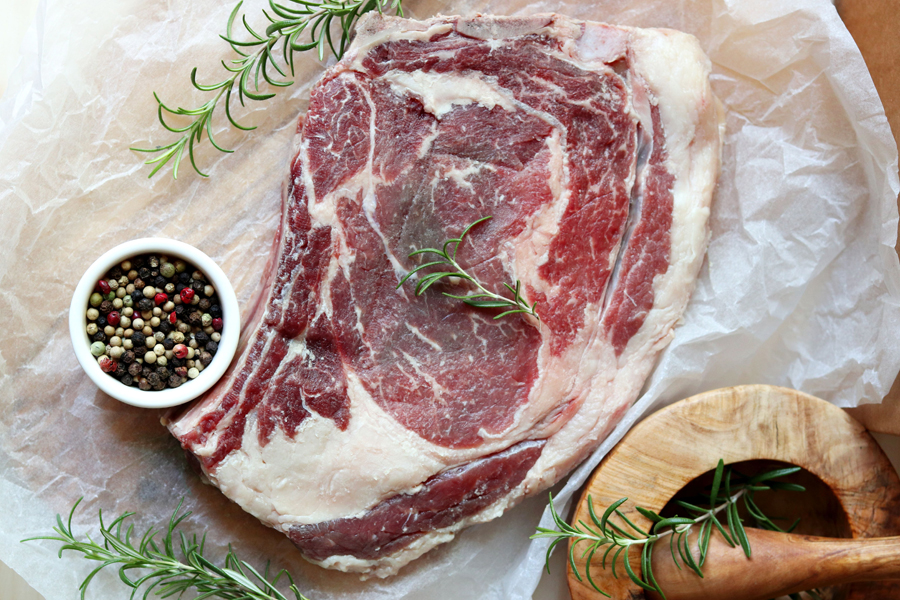 On Wednesday, July 10, the Angus beef produced in Romania was awarded one silver medal and one bronze medal at the worldwide competition The World Steak Challenge.

Karpaten Meat Group and a Swiss partner, to whom the beef leaves to export went in the contest with sirloin, ribeye and tenderloin cuts All three cuts impressed the jury, placing local Angus steaks in the top of the best steaks in the world.

The winners were announced at an event with over 200 guests, after an intense assessment, at the FIRE Restaurant and Lounge in Dublin.

Approximately 320 participants from 24 countries provided over 730 steaks that were evaluated throughout the day. The jury of producers, butchers, restaurant owners and chefs around the world has included over 30 experts such as Ioannis Grammenos, the world’s first meatologist who is leading the meat school at Heliot Steak House in London.

All beef pieces (from different breeds, grass fed or grain fed) were initially evaluated in the raw state (by criteria such as appearance, smell, texture, marinating, cutting, etc.), then cooked by renowned chefs and evaluated as dishes (by odour, cooking weight, flavour, fat level, tenderness, etc.).

“This success is indeed extremely valuable for us as a producer as well as for our country and the domestic production of a top product reaching the tables of the whole Europe. Again, it demonstrates that experience, perseverance and determination to maintain a high standard of products can bring great results. This moment can only honour and motivate us in this spirit that guides us both in animal husbandry and in beef production, because these two are closely connected. “- Samuel Widmer, General Manager, Karpaten Meat Group.

The World Steak Challenge is one of the most important contests for beef. It was launched in 2015 to provide a recognized, world-class quality stamp to support the production of world-class steaks and to promote consumers steak high-quality as a beneficial choice in a balanced and healthy lifestyle.

The Karpaten Meat company, based in Sibiu County, was established in 2008 and is the farm that laid the foundations of the ANGUS beef production network in Romania. Premium Angus beef is born on the pastures of Transylvania and meets high quality standards due to superior genetics, a healthy environment and extensive cattle breeding conditions.

The recognition and award of local products is a major opportunity for our country, putting Romania on the map of quality producers and promoting internationally the Angus brand from Transylvania – a beef produced in Europe, for Europe. 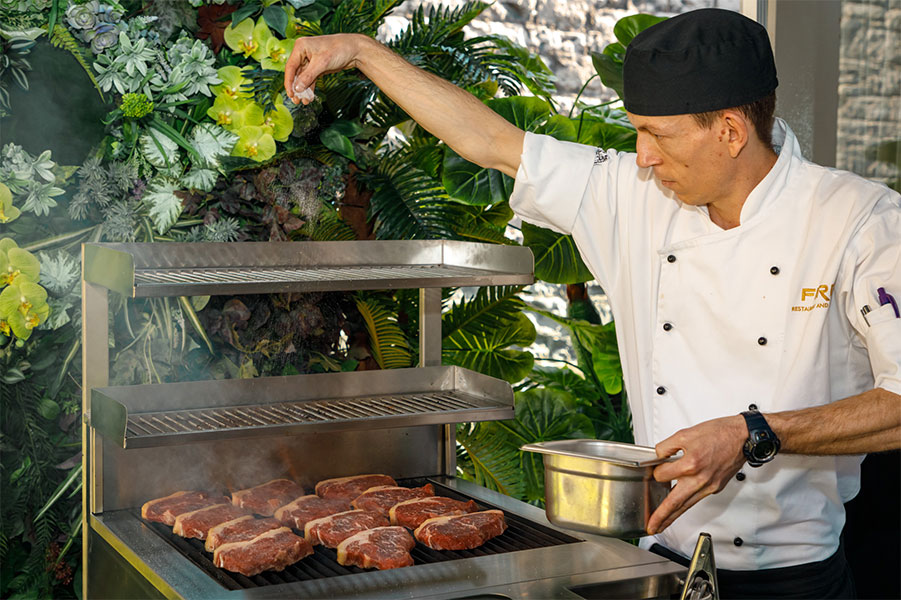 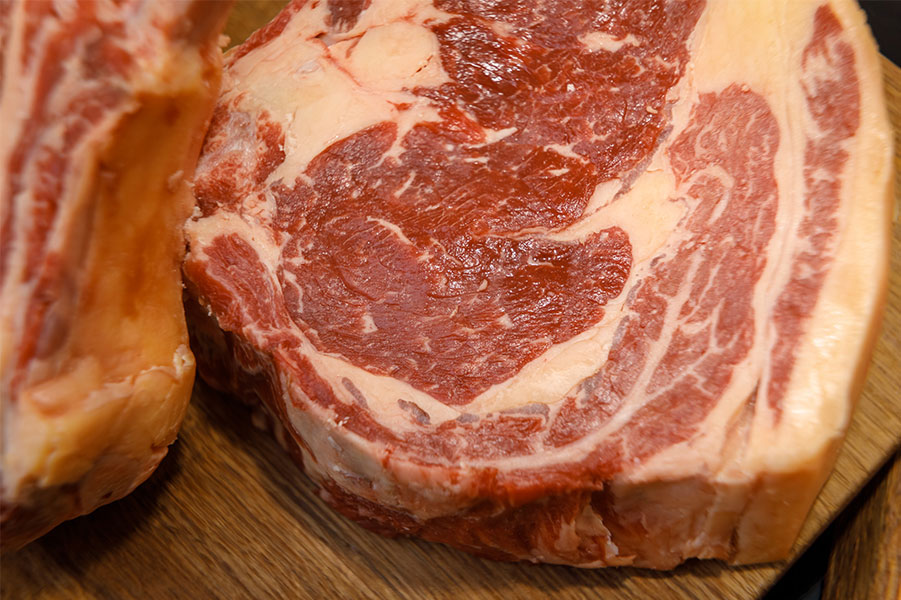 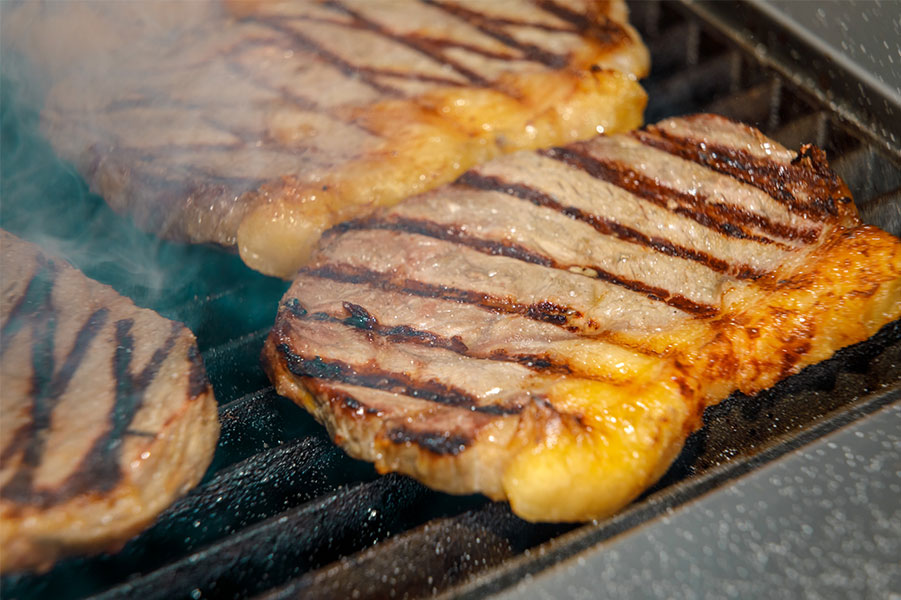 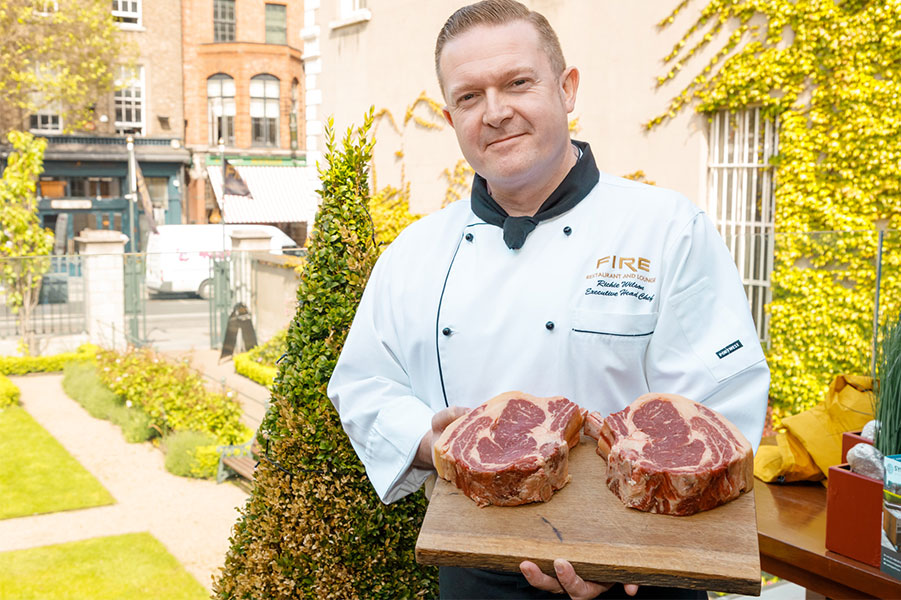 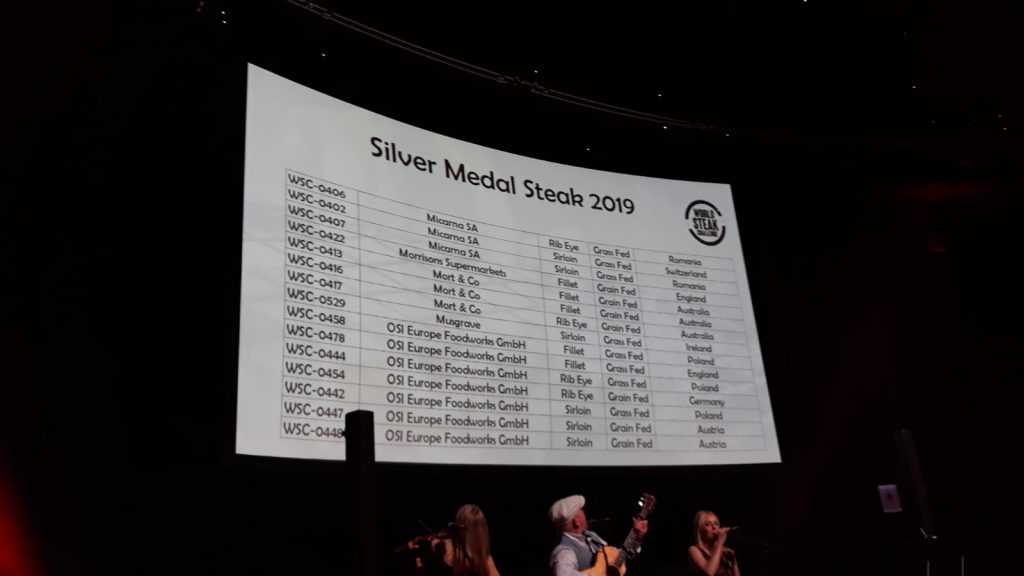 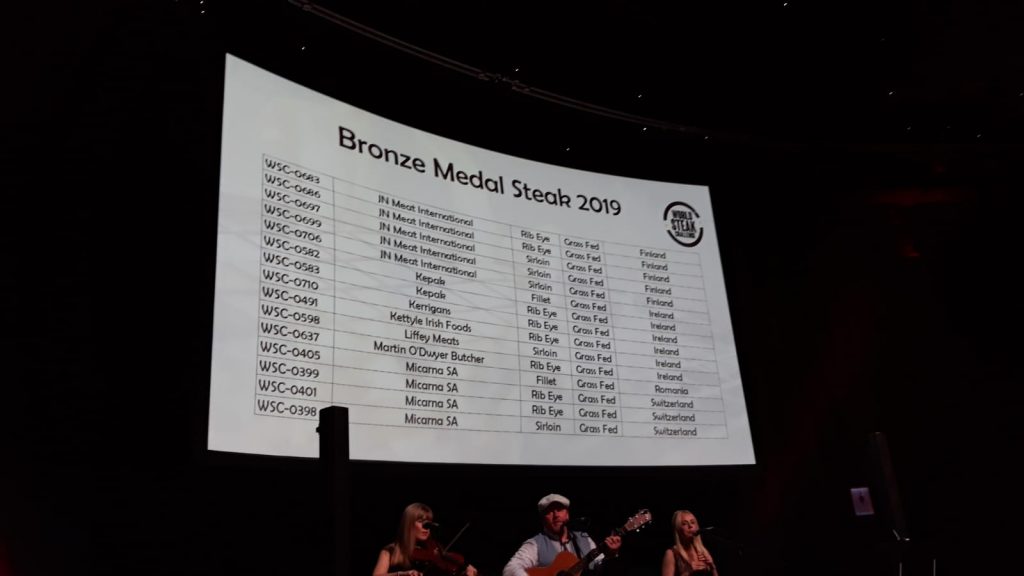 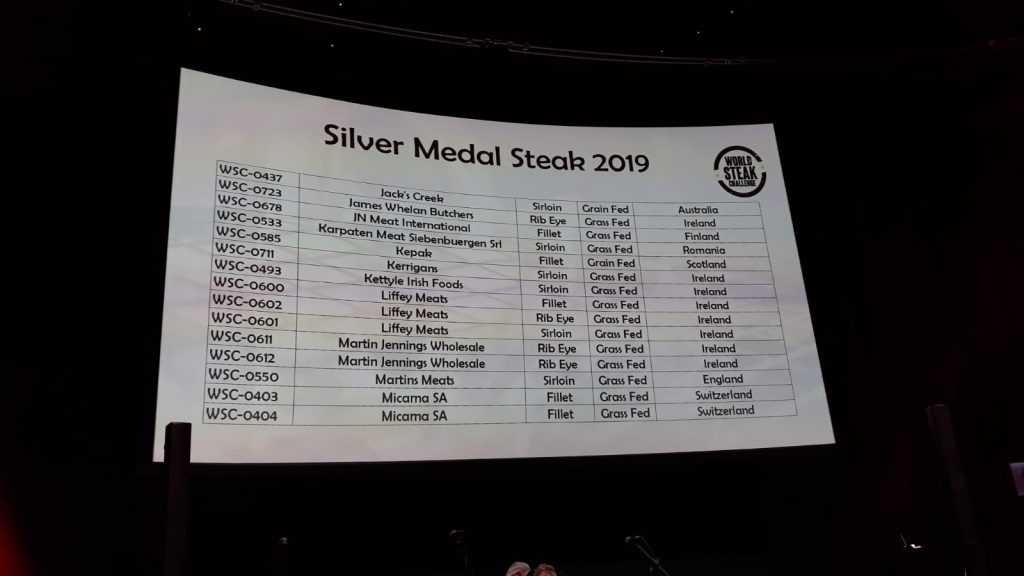 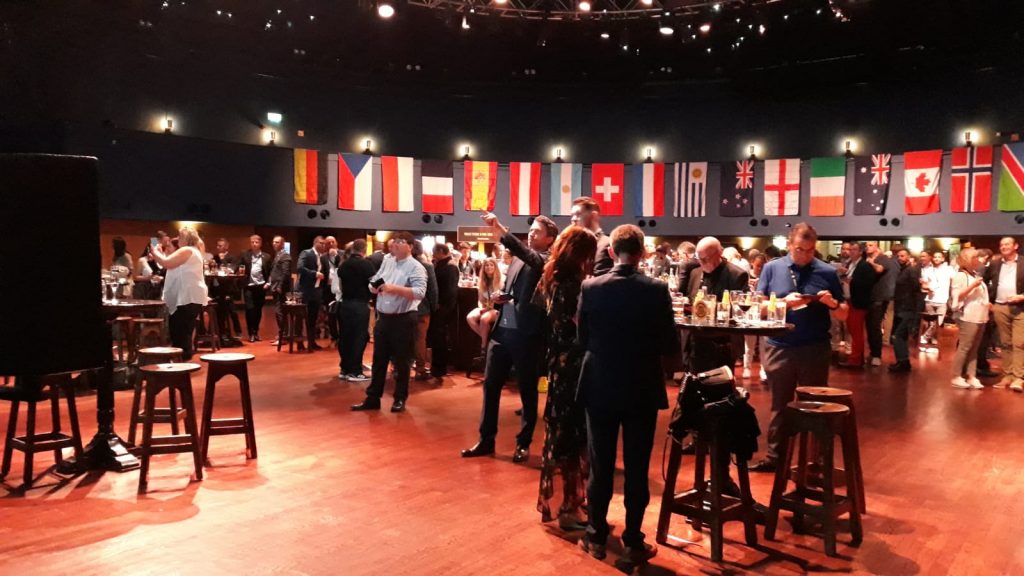