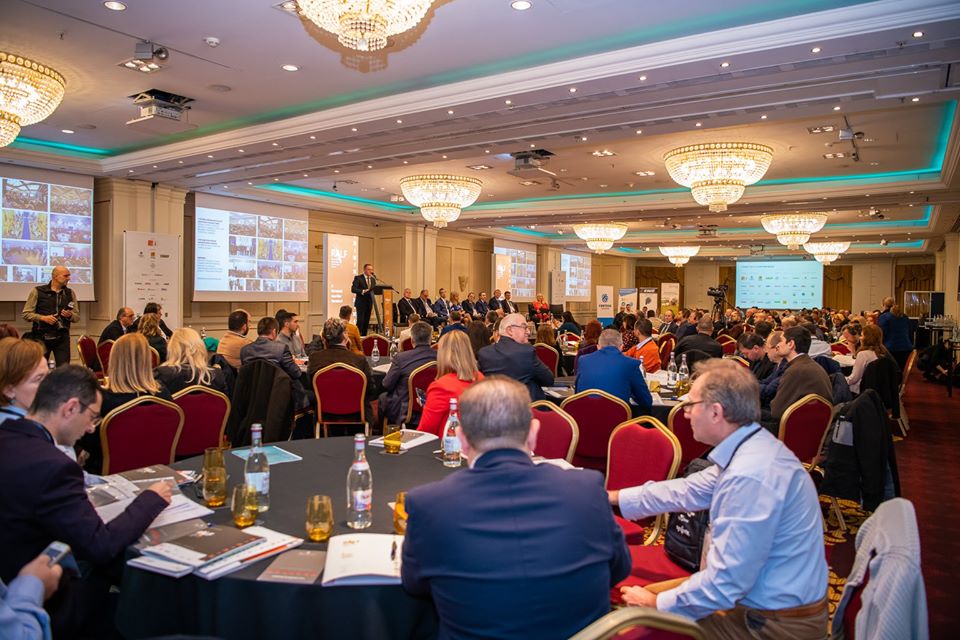 For the 4th year, the RALF – Romanian Agriculture Leadership Forum gathered last weekend in Bucharest the representatives of the big farms in Romania, together with leaders from agriculture and invited farmers from Europe, America and Asia, in the largest edition so far. RALF is an event dedicated to large farmers and leaders in agriculture.

Along with over 300 Romanian farmers from all regions of the country were present also exponents of agriculture from the Netherlands, Germany, Canada, Great Britain, Estonia, Lithuania. The International Forum of the Great Farmers made known the recent achievements of Romanian and international agriculture. Within the Forum, good practices, business models, examples of success and case studies from Romanian and international agriculture were put forward. In this year’s edition of RALF, we talked about innovation and good practice examples from around the world.

Karpaten Meat Group was honoured to join the fourth edition of this forum as guest speaker. Together with the largest developers of Romanian agriculture, he expounded on the beginning of the development of Angus cattle in Romania, the successful business model practised and promoted. A central point of the presentation was to draw the development directions of quality beef, both for Romania and for export, as well as the importance of the consumption of local foods, natural products, that comply with international quality standards.

A recurring topic of the discussions we are campaigning for is the need for consistent support of livestock farms in order for them to become competitive in the market, compared to farms in the rest of Europe. Another important topic debated was the solutions to get out of this paradigm in which Romania is only an exporter of raw materials and a massive importer of agri-food products. This deficit of the trade balance must be corrected quickly so that the Romanian farmers can fully exploit their agricultural potential. 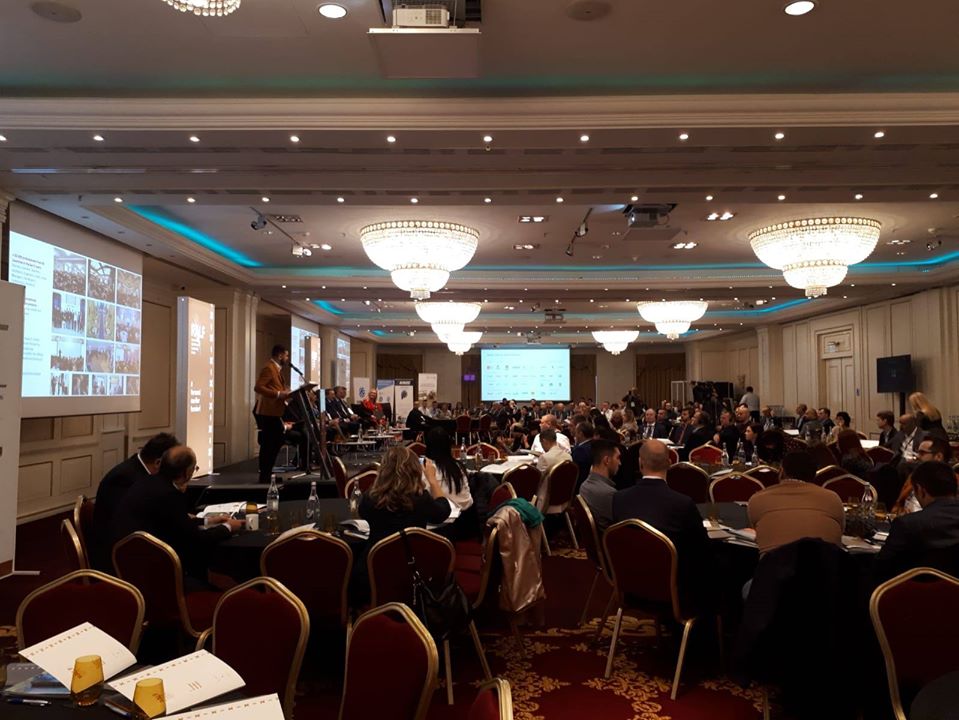 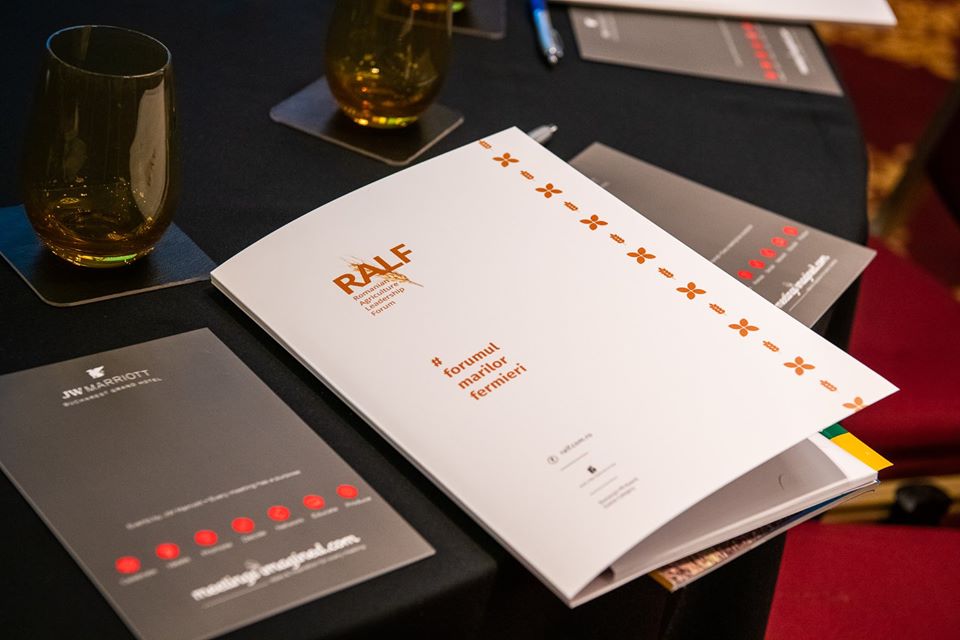 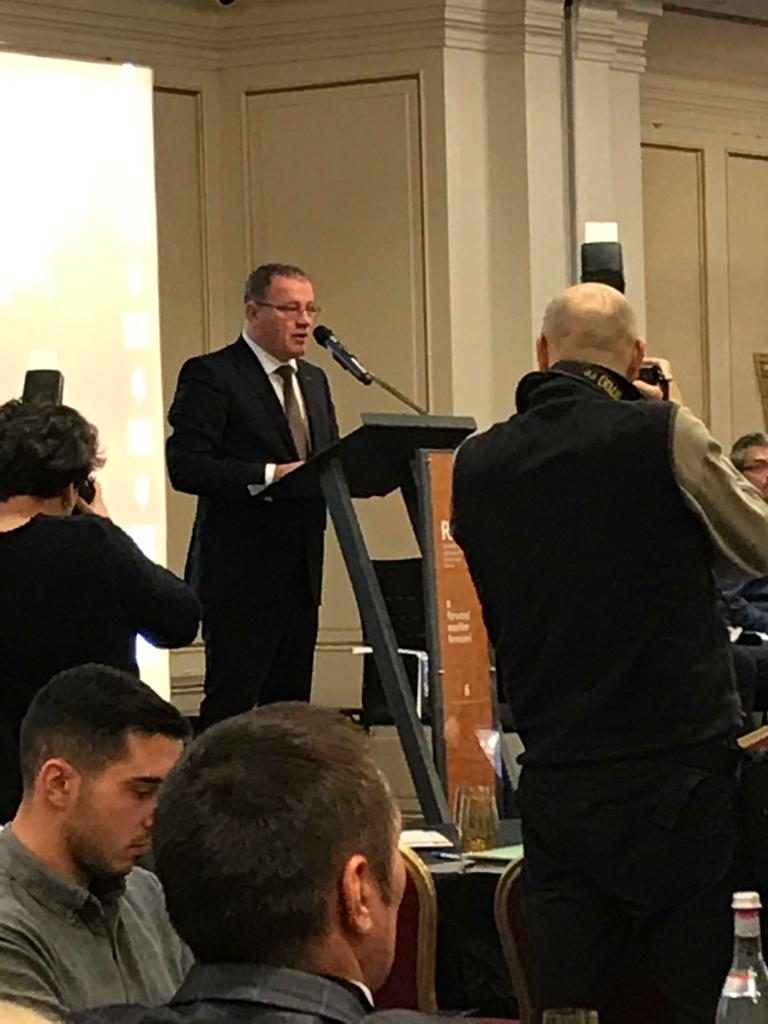 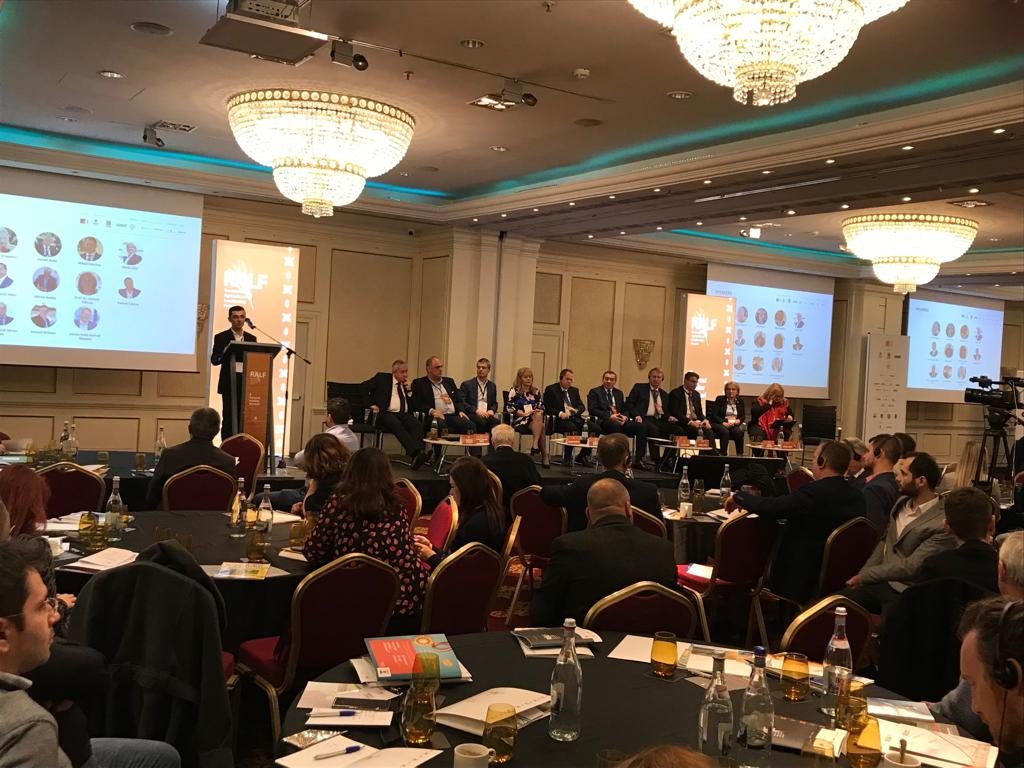 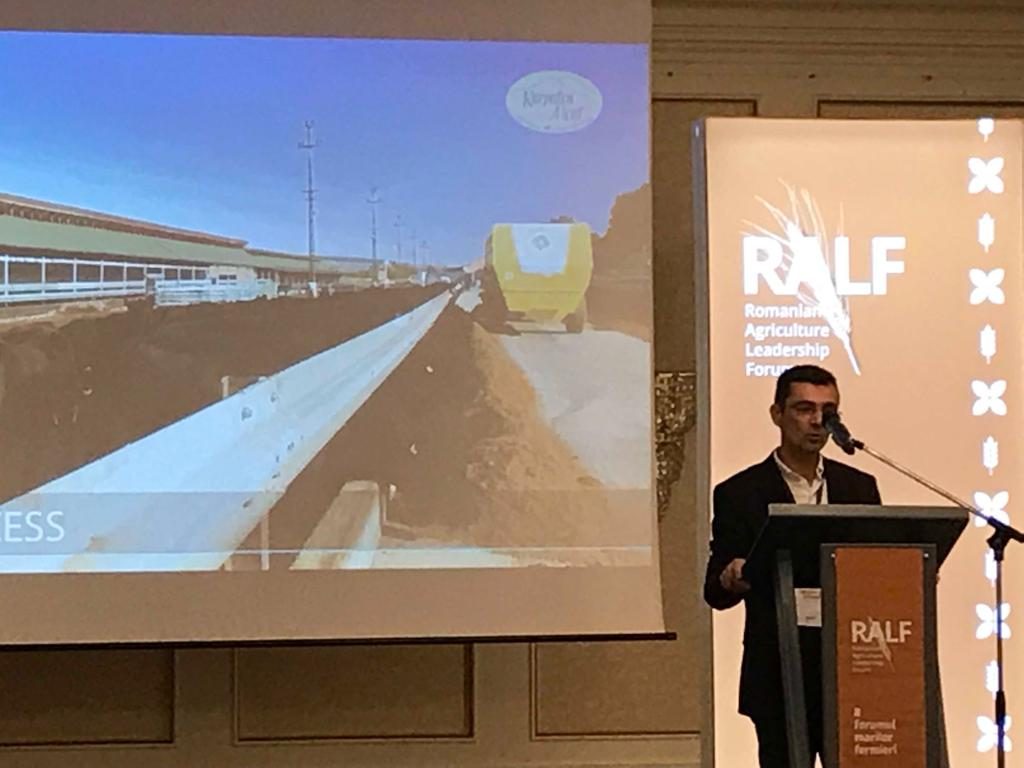 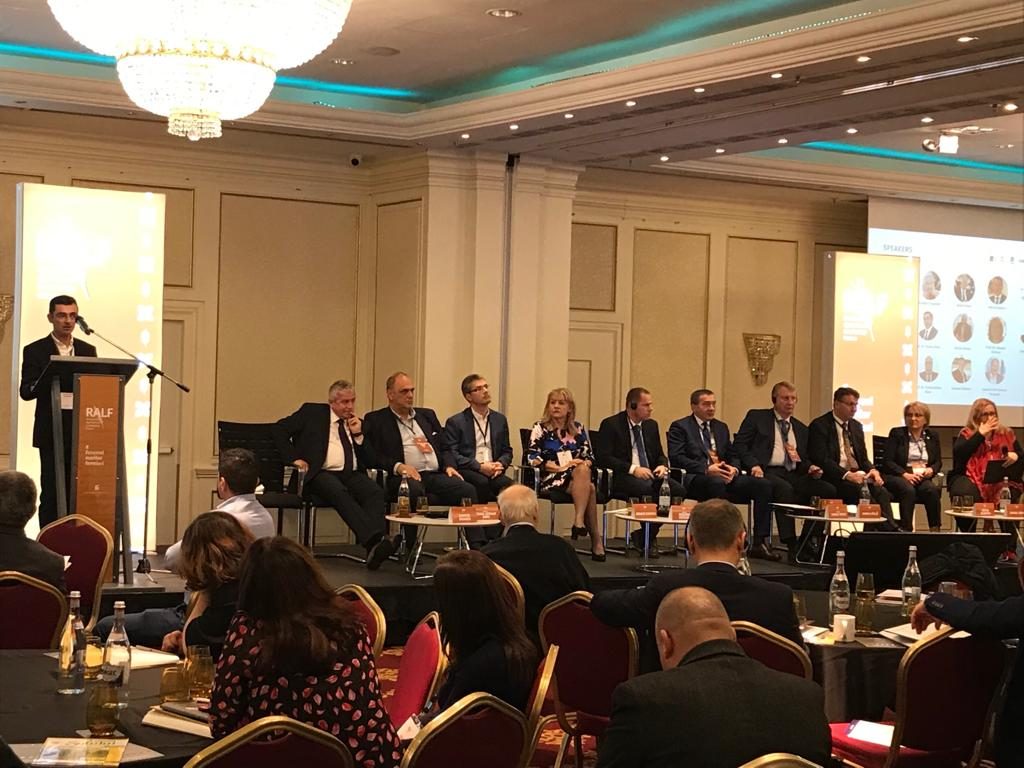