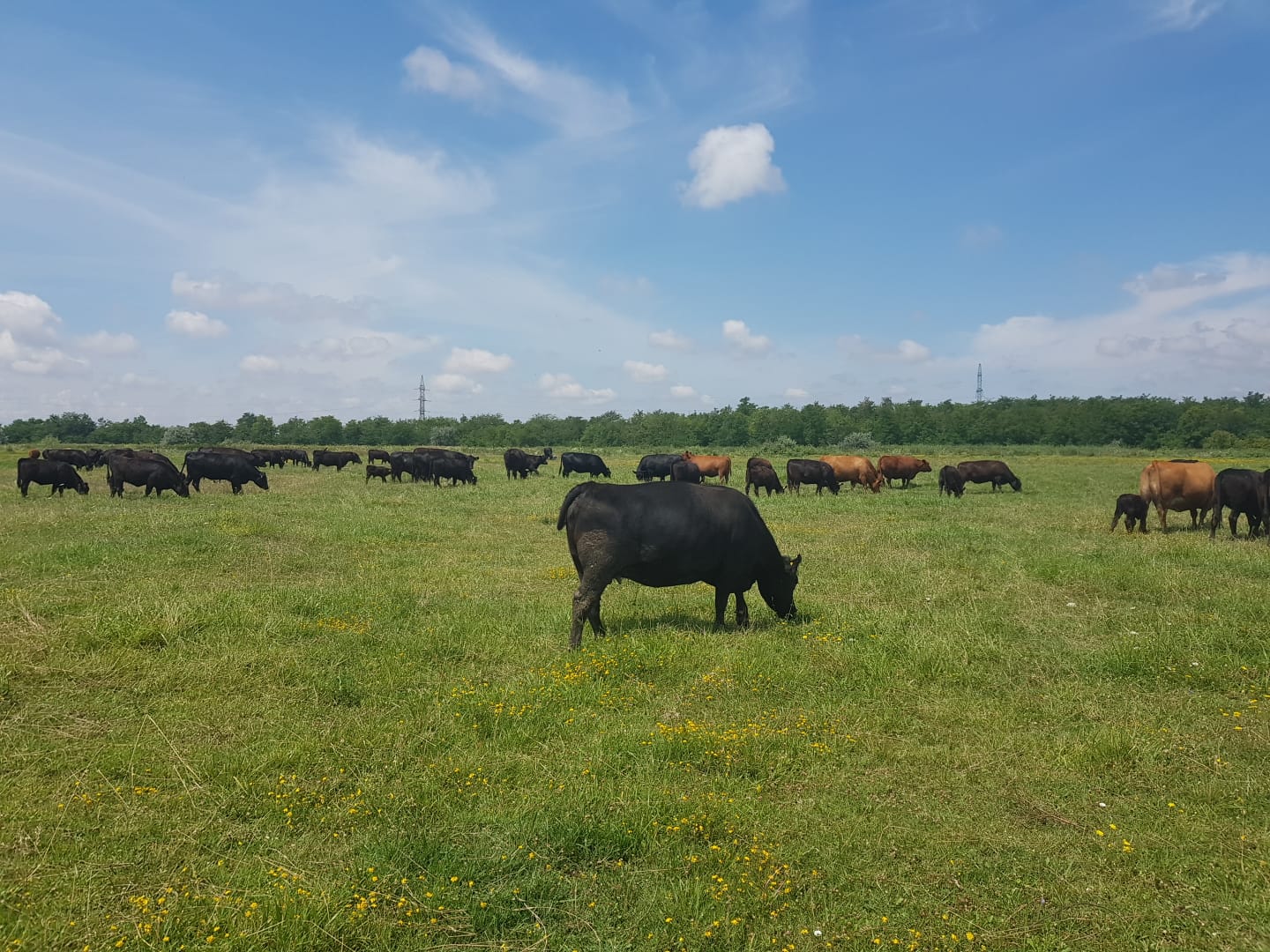 Karpaten Meat Group joins the European Commission’s efforts to make Europe the first climate-neutral continent by 2050, with no gas emissions. The farm in Sibiu has started the implementation of an organic farm model, with low carbon emissions. The extensive system of animal husbandry, practised in Angus cattle farms and promoted in Romania by our group of companies for more than 10 years fits perfectly in this vision. Through all our activities we cultivate responsibility for the environment and encourage a balanced and healthy lifestyle, both among the partners who own Angus cattle farms and among the final consumers of beef.

By the European Ecological Pact signed in December 2019, the European Commission is committed to making Europe the first continent with a neutral climate, with no net greenhouse gas emissions, by 2050. Ecological Pact is intended to address environmental sustainability issues. more broadly, including the protection of natural resources and the minimization of the use of resources, objectives that can be achieved by applying new technologies and innovations.

Agriculture plays an overwhelming role in this transitional period towards climate neutrality, through the implementation of sustainable food and agriculture strategies. The strategy “From farm to fork” proposes a modern and ecological farm model, which can efficiently provide quality food as a reliable alternative to industrial food production, which is responsible for degrading soil resources, for excess production and poor quality of the final products.

We believe that it is the responsibility of all farmers to implement measures to combat carbon emissions locally. An important and easy to implement measure is the planting of trees, which by their crowning absorbs the carbon and clean the atmospheric air. Another part of the carbon emissions is fixed on pastures, by raising animals in an extensive system: the animals circulate freely and graze grass on pastures, thus ensuring the natural fertilization of the soil and contributing to the preservation of biodiversity, so threatened by industrialization, as Angus cattle do not pluck the grass from the root, but cut it down, as in a traditional mowing.

By grazing, the cattle transform the grass into high-quality beef, a finished product obtained 100% naturally, thus avoiding the chemical processing and the related industrial pollution. Also, a healthy and nutritious product obtained with a minimum of resources consumed constantly and in a balanced way ensures the health of the population of EU member countries, thus avoiding the costs related to health care.

Responsible consumption, with an emphasis on the quality of food and not on its quantity, is not only the key to health but also a basic principle for reducing food waste, which implicitly leads to reducing emissions along the food chain.

For Angus beef production to be confirmed not only as a reliable business but also as an effective measure for implementing eco-strategies within the European Union, it is particularly important for the EU Member States to produce for the European Union and to encourage the consumption of local products as much as possible. Thus, freight air transport over very long distances would be avoided, and a large amount of carbon emissions as well.

The extensive Angus cattle breeding system illustrates the European strategy From farm to fork precisely by meeting the main common objectives: protecting the environment, preserving biodiversity, promoting responsible consumption of natural food products that are accessible to all and not least improving the position of farmers in the value chain.