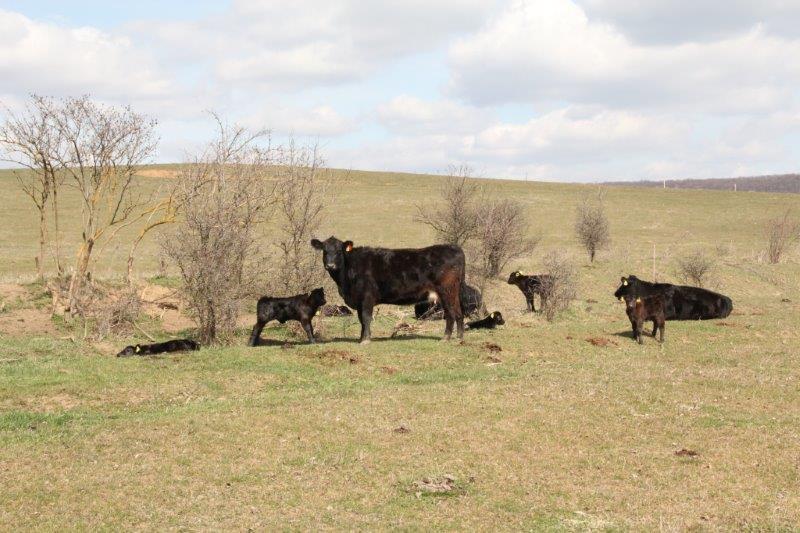 Difficulty at first calving can be a major source of financial losses, due to a death rate of up to 10% among new-born calves and, in some cases, heifers. Other associated costs are veterinary fees, labour costs for supervising and assisting heifers during calving and reducing the fertility of herds due to the longer time required for assisted heifers to conceive again. Although it is not possible to completely eliminate calving difficulties, a number of measures can be taken to minimize their occurrence.

The two most important known causes of calving difficulty are the excessive calf size at birth, the inadequate size of the pelvic cavity and the birth canal. A number of other causes, with a much lower incidence, can lead to difficult calving: incorrect calf positioning, obstruction of the birth canal through fat deposits, constriction of the birth canal at the vulva, vagina or cervix, weak labour or muscle tone weak in heifers that are either too weak or too fat.

Weight and age of the heifer at the first joining:

A high level of fat in the body of the pregnant heifers can result in high calf weight at calving, obstruction of the calf canal through fat deposits, weak uterine muscle tone and poor labour. Similarly, very weak heifers may have weak uterine tone and weak labour.

Therefore, during gestation, heifers and cattle, in general, should be fed in a balanced manner, without excess and without quantity deficiency, with emphasis on quality: poor feed in nutrients must be supplemented with mineralized salt to ensure all the trace elements necessary for a good functioning of the body of cattle, including in conditions of high demand, such as calving and milking.

Exercise of cattle during pregnancy is essential to maintaining a strong muscle tone that will be needed for labour. Therefore, it is recommended that the food source be located at a distance from the water source, in order to encourage pregnant cattle to move.

Problems at calving can be induced by excessive human intervention during calving, due to which the muscles along the birth canal fail to relax, and the expulsion process can be interrupted by constriction at the vulva and vagina level. Therefore, a balance must be maintained between the need for supervision of the heifers during calving and their need not to be disturbed.

Once these conditions are met, Angus cattle will be able to realize their genetic potential and calve unassisted on the pasture; subjected to a minimum level of stress, they will be able to take care of their new-born calf and be integrated with milking cattle, having from the beginning sufficient milk production.

Let us not forget, however, that in order to have healthy pregnant cattle with easy calving, the farmers who own them must focus on the quality genetic profile of breeding cattle, in constituting the Angus cattle herd. Karpaten Meat Group offers for sale Angus breeding cattle, heifers for reproduction and bulls with top genetics. 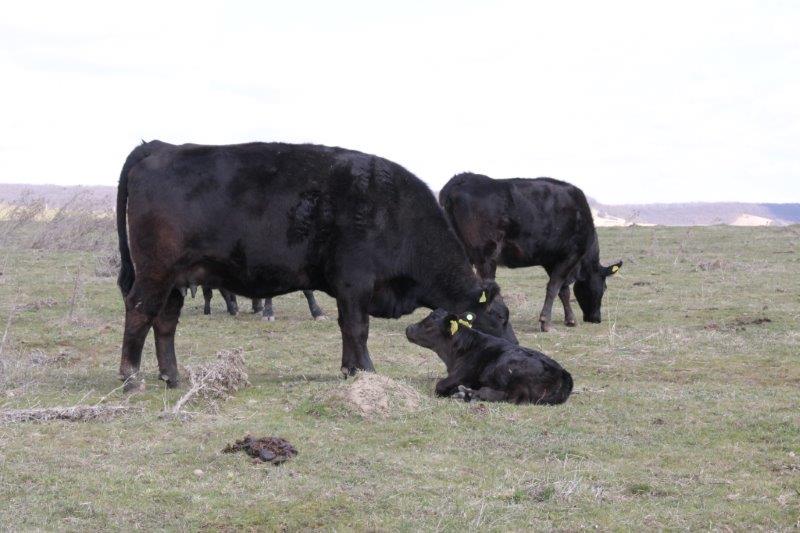