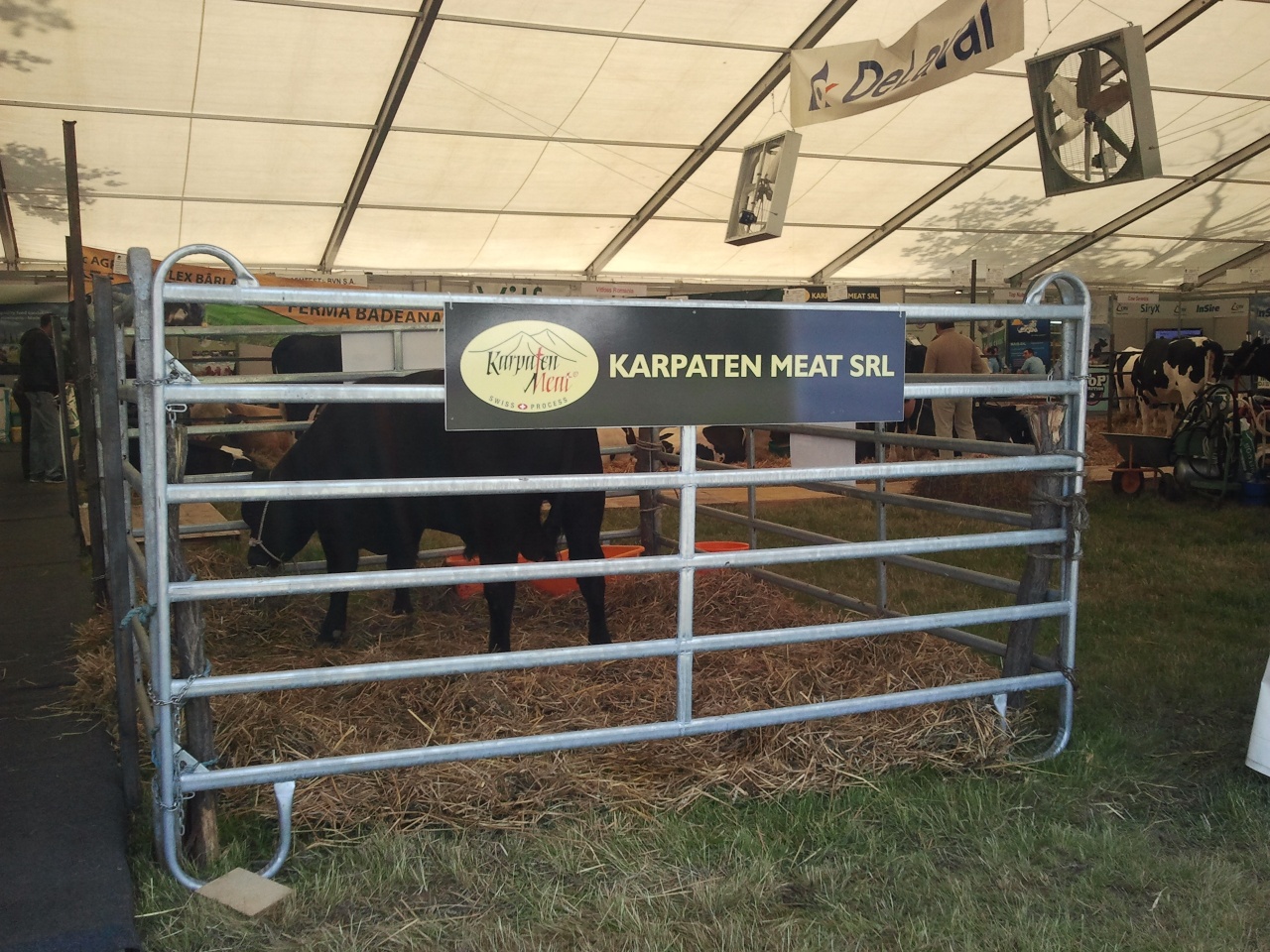 The Angus Bull, named Artur, has been awarded to Association Someş Arieş for crossbreeding with the Romanian Simmental

At the fair “Zilele Crescătorului de Taurine” from Mogoşoaia Artur, the Angus bull was awarded as the grand prize of the event. The lucky winners of this bull were farmers, members of the association Someş Arieş from Cluj. They appreciated the prize very much and said they would use the Angus bull for crossbreeding with Romanian Simmental to produce beef calves. Arthur, the Angus bull comes from parents with exceptional genetic traits from Scotland and Australia and has good features for quality meat production. 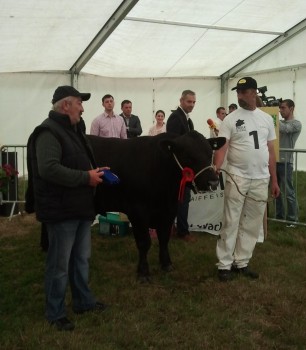 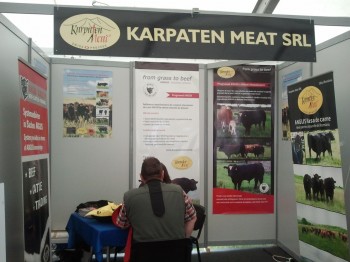 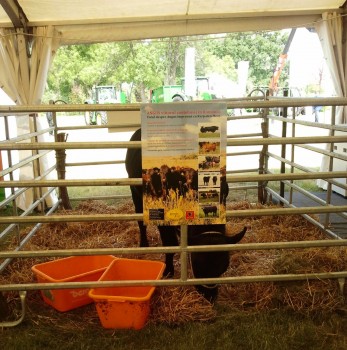