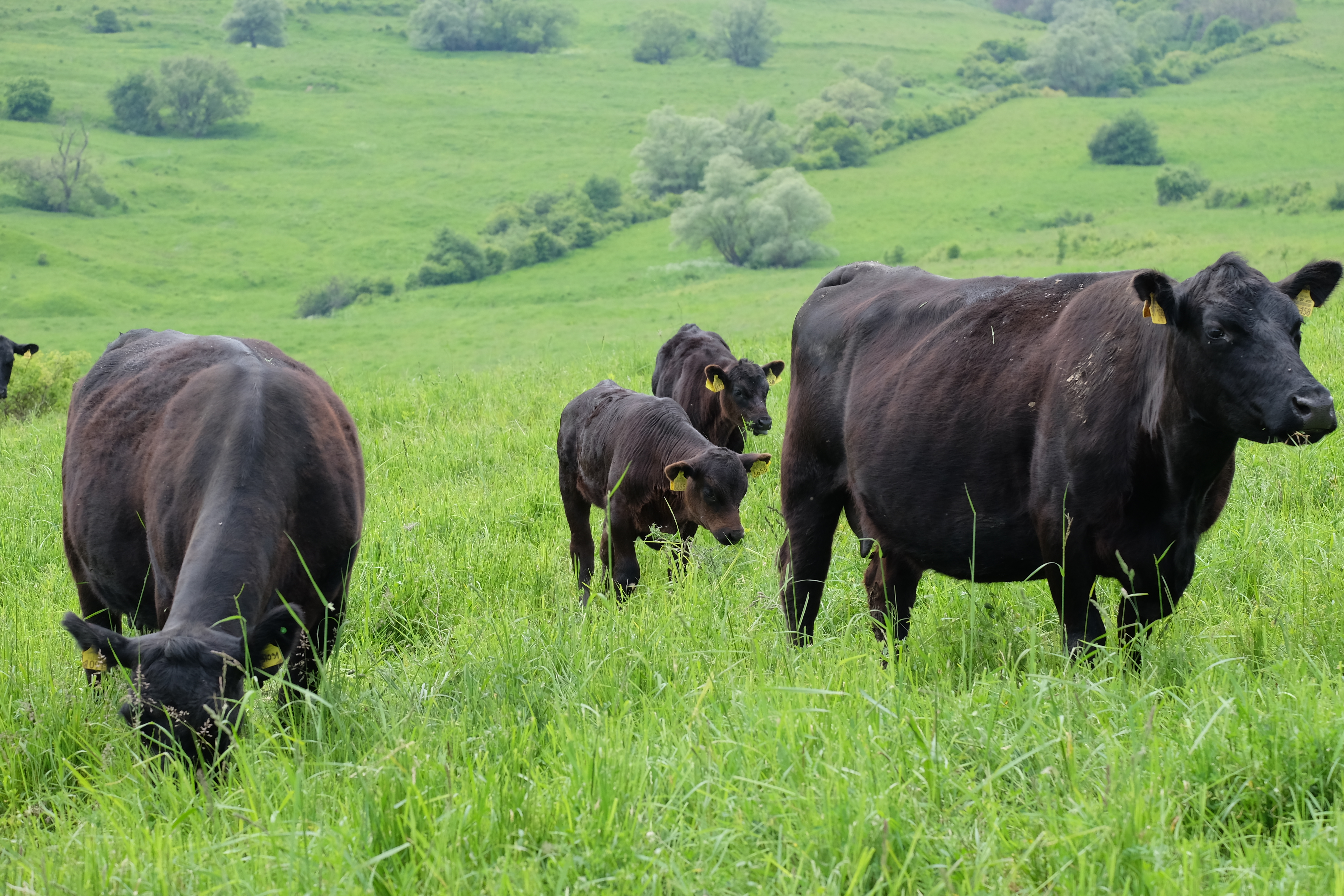 The importance of the pasture flora for the Angus cattle breeding

It is no secret that a suitable environment for breeding Angus cattle is pasture. This true home of our animals must be maintained with the utmost responsibility by farmers to meet all the development needs of Angus herds. In this regard, we must pay attention to two aspects: the vegetation of the pastures and their maintenance works.

“The green grass from home.”

The vegetation of permanent grasslands in Romania is made up of different species that form complex groups under the influence of natural and economic factors, whose variability is found from one area to another and even from one year to another, produceing a great floristic diversity of the grass carpet. Thus, regarding the forage, there are valuable species, with a good chemical composition, but there are also non-valuable species, most not consumed by animals or consumed only in the early stages of growth, as well as harmful or even toxic species.

Cattle can provide the energy and essential nutrients they need from pasture plants, but they can just as easily poison themselves with some coexisting toxic species, which can even lead to mortality in the herd. Recognizing potential toxic plants and eradicating them before causing problems is extremely important, so we further set out to describe the plant species that make up the grasslands in Romania.

The vegetation of permanent grasslands consists of the following plant families: Gramineae, Fabaceae, Cyperaceae and Juncaceae, and species from other botanical families. Gramineae and Fabaceae are the most valuable groups of plants that make up the pasture, but among them, there are plants with lower value as well: Graminaeae with low economic value and some Fabaceae with a medium degree of consumption, due to the bitter taste. Sword-grass have a high content of cellulose and silicon, which reduces their consumption, sometimes causing mucosal injuries; low calcium and phosphorus content causes deficiency diseases. The species from the Juncaceae group are characterized by low economic value, some of them being harmful to animals, causing digestive disorders, anaemia, urinary tract diseases

Good knowledge of plant species is essential to be able to identify potential dangers to our herds. In this regard, we must know that there are several categories of plants:

That being said, it is important that at the beginning of the grazing season we pay more attention to the surveillance of Angus flocks, as the plants have more pronounced toxicity in the early stages of vegetation, and the degree of sensitivity is increased during the transition to the new maintenance regime pasture when they consume without choice the toxic plants that they generally avoid. Although the subject of the flora of the pastures on which we raise our animals may be more difficult to understand, farmers should not hesitate to call on agronomists to identify problems on their pastures in order to take the best measures of pasture maintenance. We will talk about some of these issues in the next article. 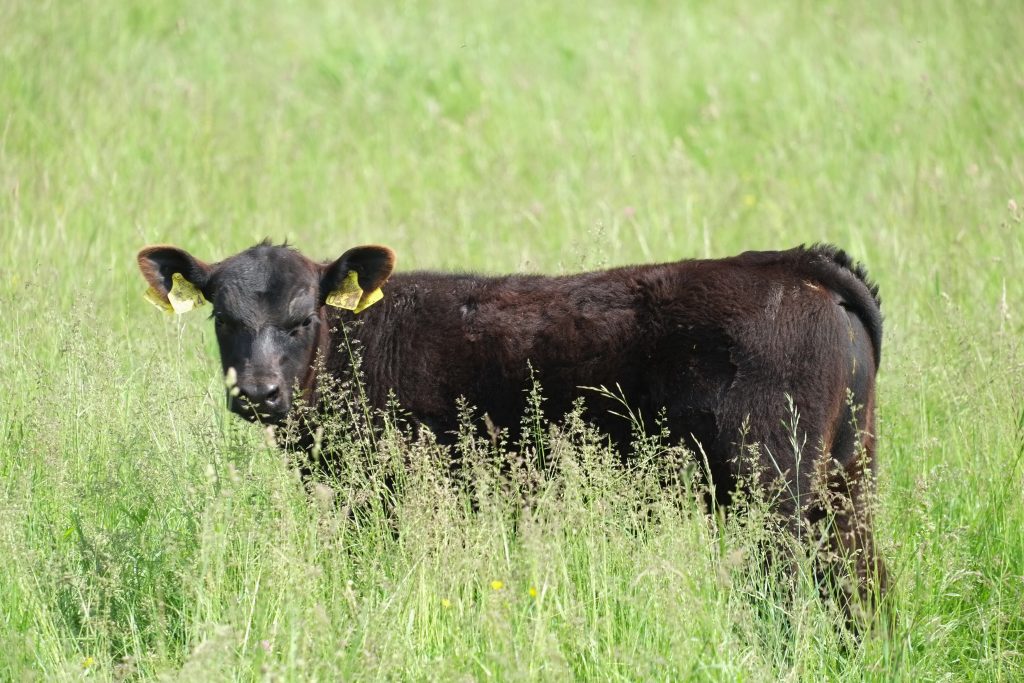 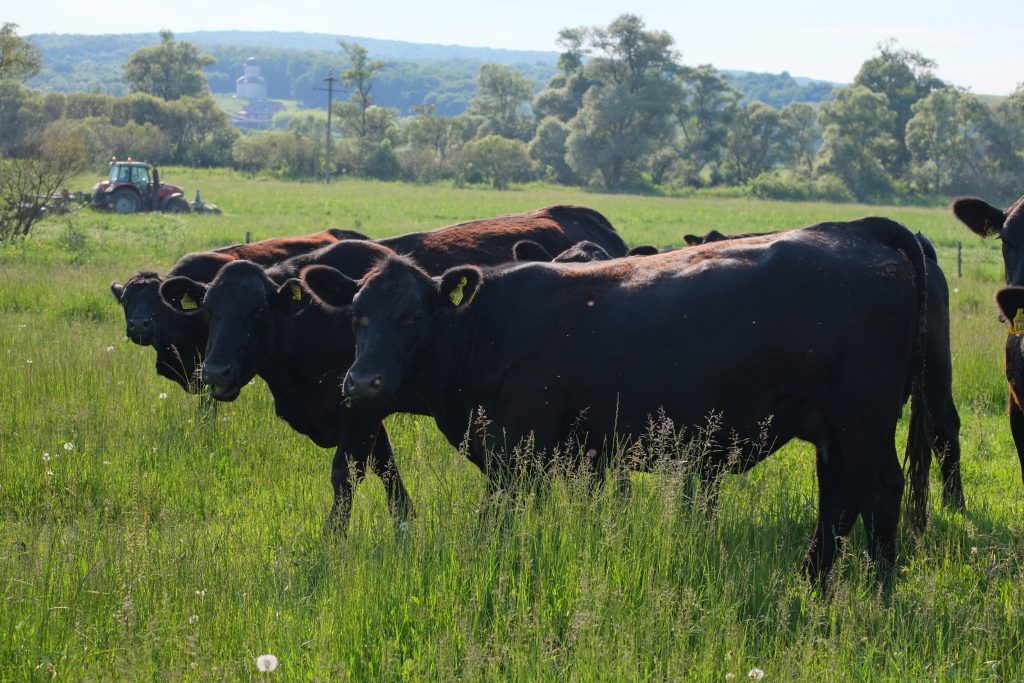