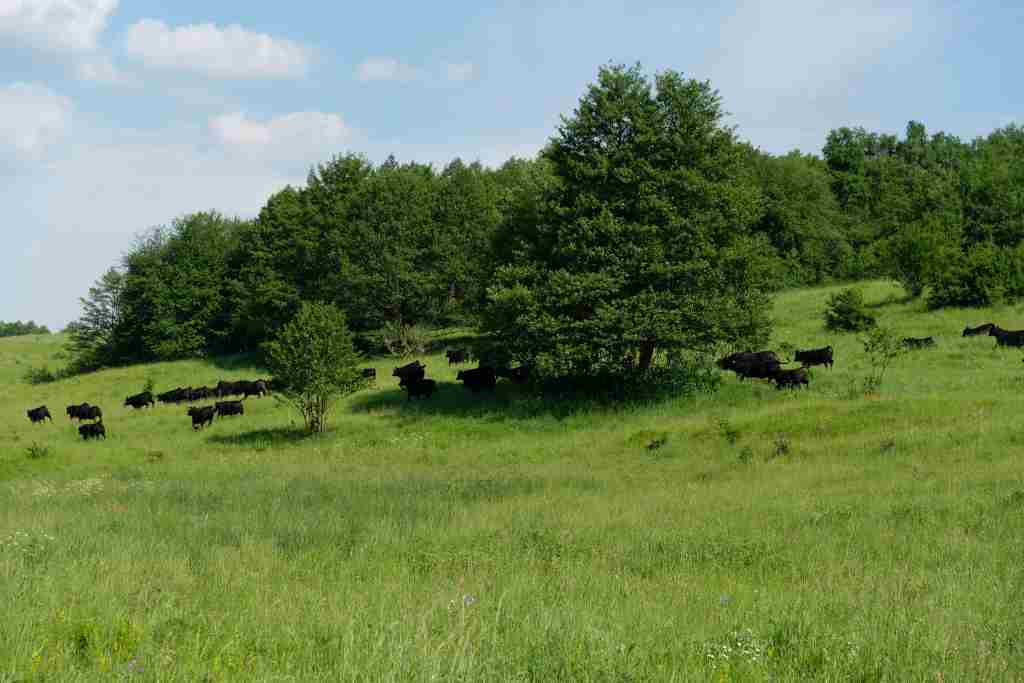 It is no secret that in order to have a healthy herd of Angus cattle we need to provide it with a proper development environment. The genetic baggage that our animals carry can only be enhanced by a harmonious growth in which water, food, rest and movement are ensured to the highest standards. In summer, these desiderata can be fulfilled relatively easily letting the flocks graze in an environment where the animals feel best. However, grazing risks becoming dangerous when carried out on areas contaminated with parasites, thus cancelling the farmer’s efforts to maintain healthy cattle, with appropriate daily weight gain and no health problems.

How is pasture contaminated? Pastures can be contaminated by helminth-bearing animals, other favourable factors being the density of the animals per unit area and the structure of the soil. Sandy soils are more conducive to the development and maintenance of parasitic elements than compact and clay soils. Moisture also plays an important role in the development of intermediate hosts, eggs and larvae. Climatic factors positively influence the sterilization of pastures in winter, and in spring and summer, they favour the development of eggs, larvae and intermediate hosts.

This is explained by the fact that parasitic elements are sensitive to high temperatures and low humidity. It is worth remembering that the pastures or fodder also carry different cestode oncospheres, that can produce cenurosis or echinococcosis that have as their final host dogs, and cysticercosis, that occurs in cattle and produces tapeworm in humans; cattle contamination occurs by eating fodder and in especially in pastures. Thus the following parasitosis or intestinal worm infections can endanger cattle grazing on pastures: fasciolosis, paraamphistomosis, dichrocelliosis, monesiosis, dictyocaulosis, strongyloses and strongyloidoses.

The most important factors that contaminate pastures are the larvae of various helminths, eggs or cysts of coccidia, a chain that also includes a series of invertebrates that are intermediate hosts for the development of parasitic forms with one or more stages; so it turns out that the main contaminating animals of the pastures are cattle which are untreated on time and dogs, their companions on pasture.

Even if in theory things are complicated and quite difficult to understand, we must be aware that the best way to rid our herds of cattle from the problems caused by parasites is prevention. Thus, we can take some concrete steps in the fight against parasites: 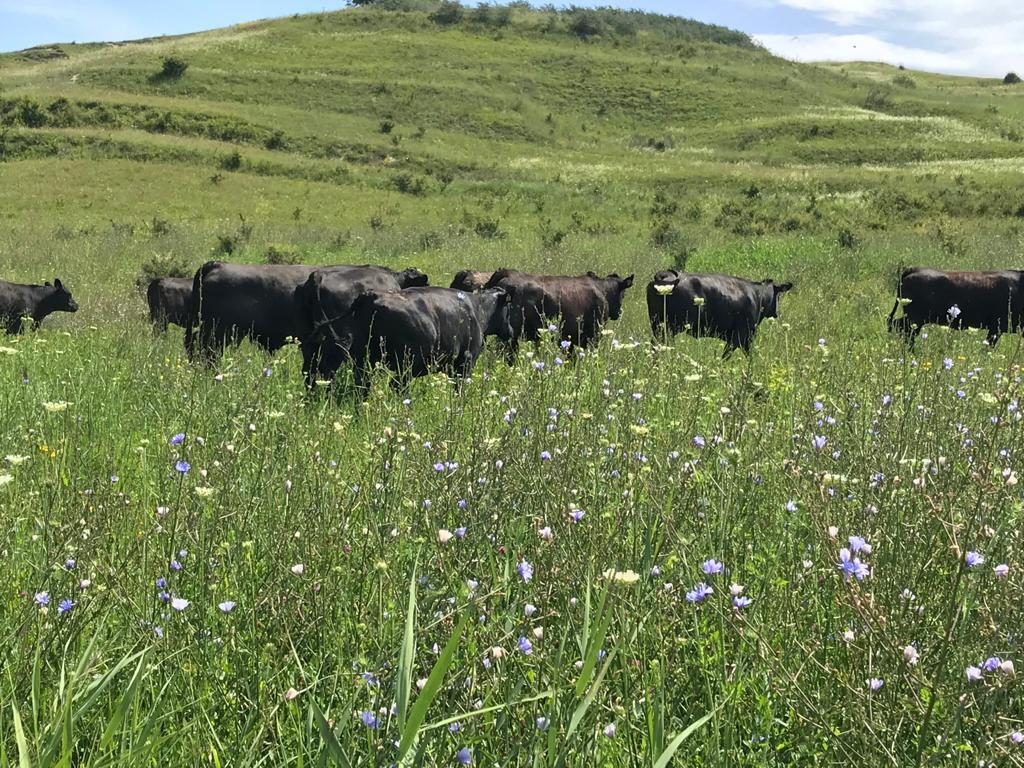