Angus black cattle appeared 200 years ago and come from the remote lands of Scotland: Aberdeen Angus. Proud cattle with shiny black fur, they are hornless by their nature and soon became undisputed champions. They have distinguished themselves from the beginning by their vigorous growth and outstanding endurance, and their marbled beef by an astonishing flavour. The history of their race is richly documented by genealogical trees, and today the ancestors of the Black Angus look at us from paintings of the seventeenth century.

Breeding Black Angus has always been a matter of taste, but also prestige and tradition. The aristocrats always opted for the best beef and increased their reputation with the most beautiful Angus cattle. To this day, these noble animals belong to the lands of Queen Elizabeth and Prince Charles, and Hollywood stars such as Nicole Kidman and Russell Crowe (The Gladiator) keep their own herds of Angus.

Angus cattle started their triumphant march across the world by ship. As early as 1845 they had arrived in America, a country that was boundless to them as well. Endless pastures from one horizon to another. The robust cattle in England quickly became farmers’ favourites, and cowboy steaks took on an unmatched taste. From here, Angus cattle have conquered the leading countries in beef cattle breeding and become the standard of quality beef worldwide.

In Romania, too, the pioneers of extensive beef cattle breeding focused in 2008 on the Aberdeen Angus breed, so that today almost 70,000 Angus cattle live on the pastures of this country. And the 9,000 Angus cattle on the farm that started raising Aberdeen Angus beef cattle in Romania are raised to strict quality standards that advocate for sustainability, fairness and quality. 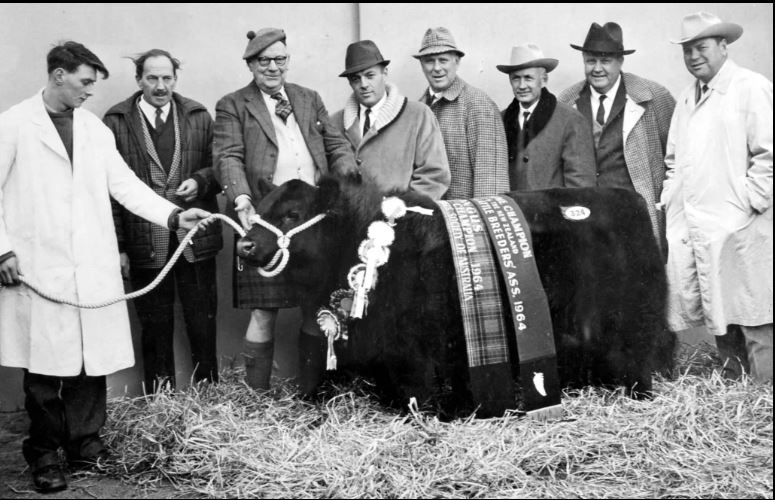 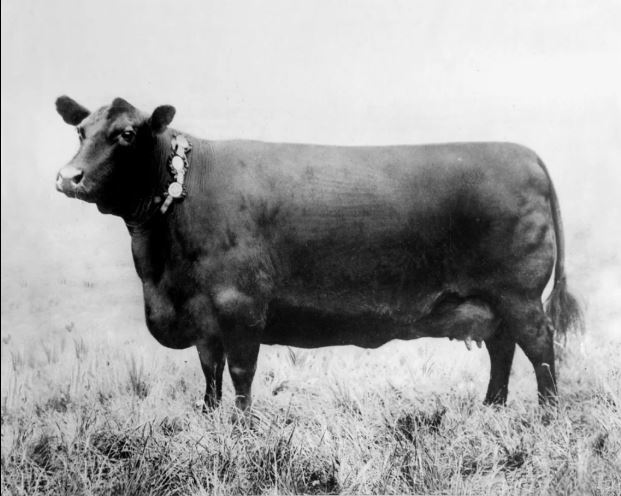 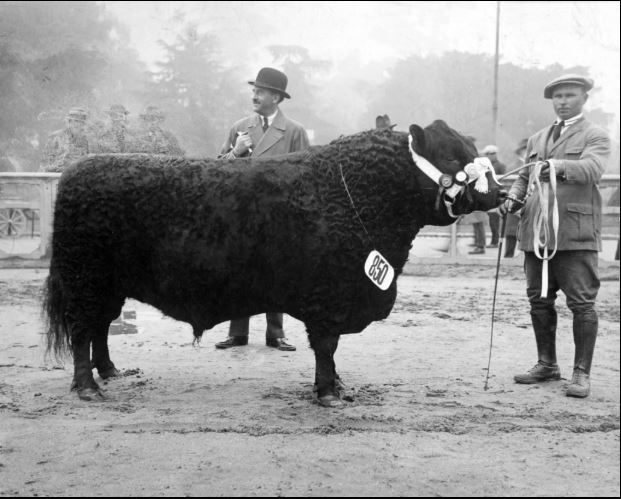 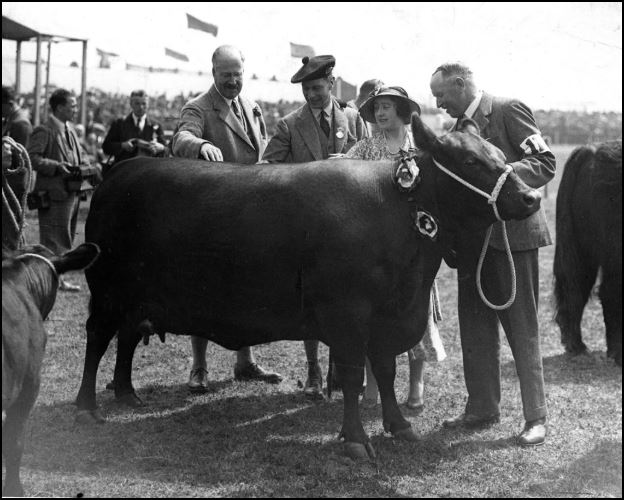 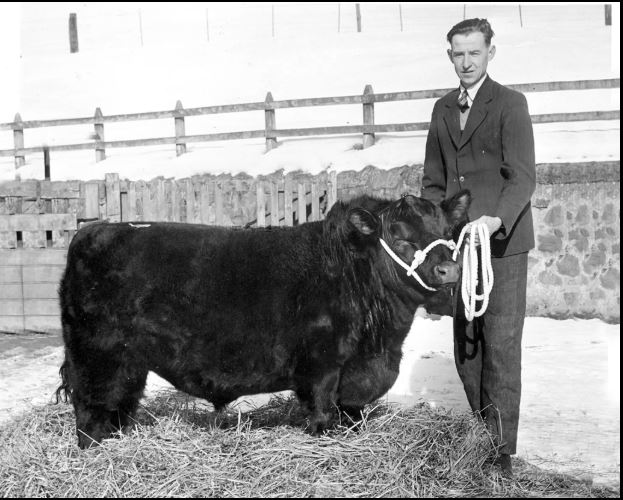 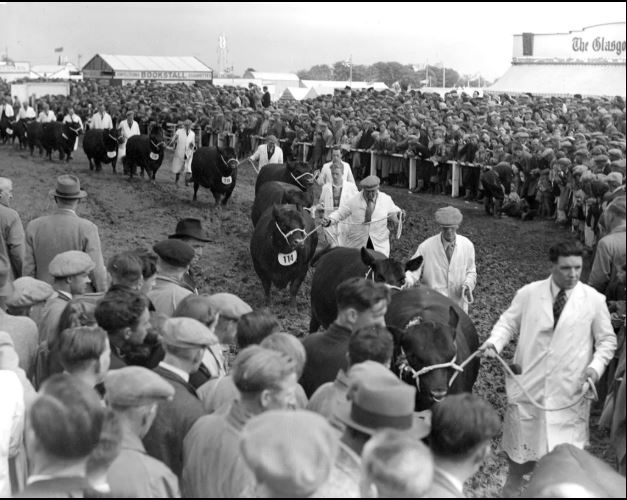 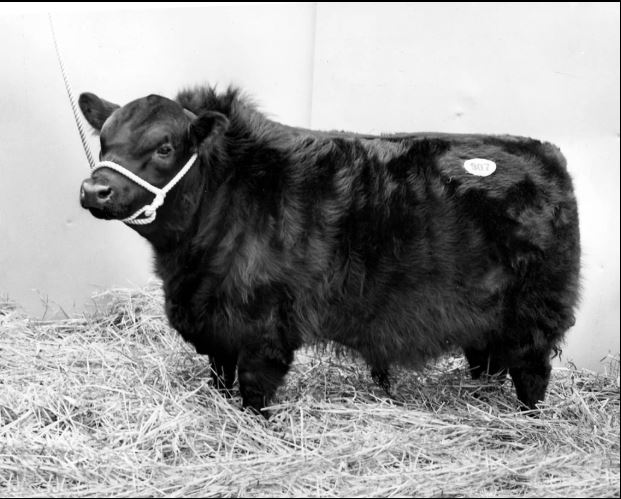 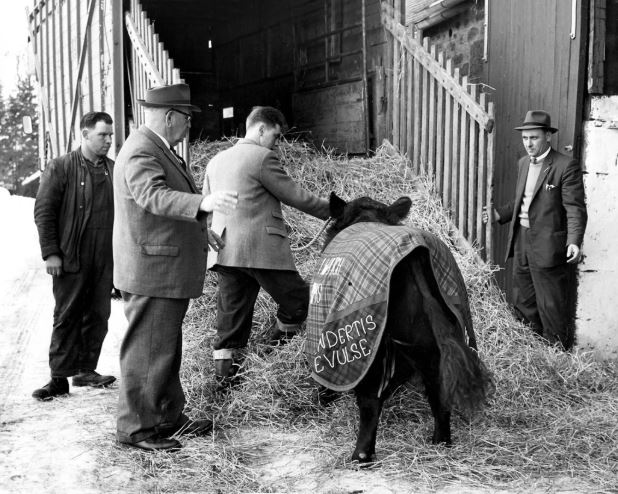